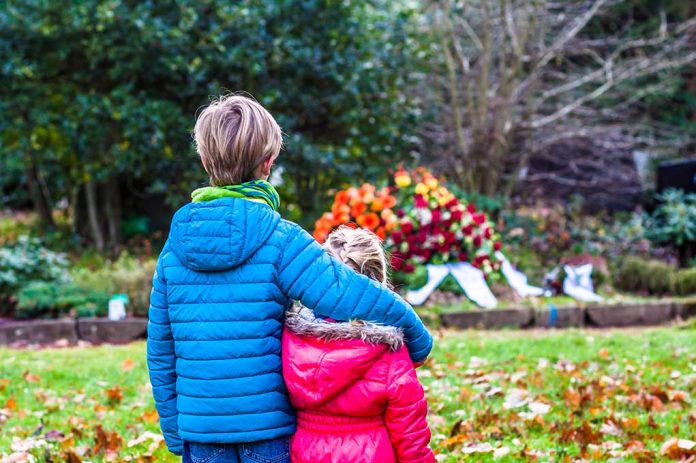 (RepublicanReport.org) – Throughout history, people have often remarked on the strength of parents’ love for their children and how it can lead to incredible self-sacrifice. A recent tragic story out of Venezuela illustrates this perfectly.

In early September, a family traveling on a pleasure cruise in the Caribbean ended up shipwrecked when a huge wave hit their boat. Mariely Chacón (40) was with her husband, nanny, two children, and five other individuals when the disaster struck. Chacón spent four days on a lifeboat with her children before deciding that the only way to save her kids from death was to consume her own urine in order to allow her to breastfeed.

When rescuers arrived on the scene, the children, aged six and two, were clinging to their mother’s body. A representative of Venezuela’s National Maritime Authority (INEA) revealed that Chacón died of electrolyte depletion from dehydration and that breastfeeding likely worsened her condition and brought about her death more quickly. They estimated she died just three to four hours before the rescue.

“Shipwrecked mom dies after drinking own urine to save kids”

A Tragic story but it is very telling of the human spirit and the power of a mothers love. https://t.co/05ZV9exbXx

The two children and their nanny received treatment for dehydration and first-degree burns. None of the others who were reportedly on the boat have been found, including the children’s father, Remis David Camblor.

Though this story is beyond tragic, it could’ve been even worse were it not for the sacrifice of Mariely Chacón. May she rest in peace.