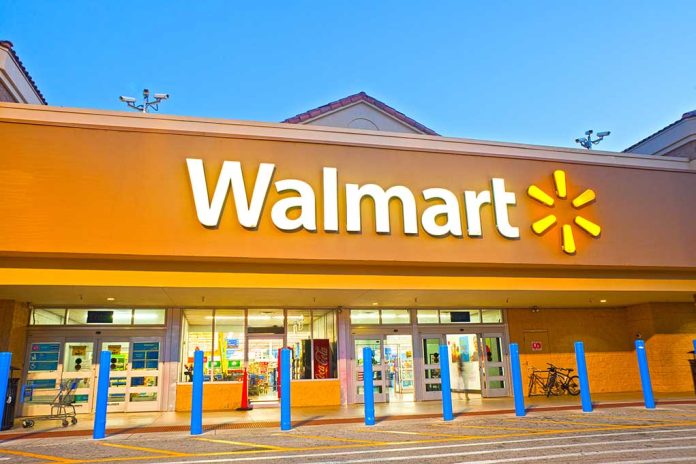 (RepublicanReport.org) – Jessica Vega first gained infamy when she faked a leukemia diagnosis to pay for her wedding and honeymoon in 2012. The “cancer bride,” as media outlets called her at the time, accepted $13,000 in donations from her friends and family members, and even conned her fiancé into believing the lie. Now, the woman is in the news for another alleged crime.

According to reports, Vega attempted to kidnap a 4-year-old child by walking off with her mother’s shopping cart in a Walmart outlet in San Antonio, Texas. The mother’s other daughter was allegedly holding the cart as Vega approached, so the 35-year-old took it from her.

When the child’s mother realized what was happening, she screamed for her child to be returned, but Vega refused to comply. An employee then intervened after realizing something was wrong and allowed the rightful mother to take her child back.

An employee intervened, allowing the mom to remove her daughter from the cart. https://t.co/BXha4DrODX

Jessica Vega is now facing a felony charge of attempted kidnapping. Local media reports revealed she was arrested and taken to Bexar County Jail on a $50,000 bond following the incident. She previously spent a number of months in jail in Orange County, New York, after pleading guilty to fraud charges related to her cancer scam in 2012.