(RepublicanReport.com) – The 14th Amendment doesn’t get as much attention as some others, like the First or Second, but it probably had far more influence on creating the kind of country we live in today.

The 14th is the second of three Reconstruction Amendments adopted in the five years after the end of the Civil War. The goal of these was to give the same rights to all Americans, and the 14th was the most wide-ranging of the three.

Equal Rights For All

The 14th Amendment has five sections, but the fifth authorizes Congress to pass laws to enforce the other four. The key sections of the amendment state:

The third and fourth sections were obviously written to protect the US from being undermined by former Confederates or sued for compensation by slave owners, but the first and second sections have been interpreted very broadly by the Supreme Court and used to create and enforce many rights.

The 14th Amendment has been used to overrule the Supreme Court’s Dred Scott decision, which ruled Black people weren’t US citizens. It grants US citizenship to all children born in the country. The Supreme Court has also interpreted it to enforce Prohibition, uphold Second Amendment rights against state restrictions, and Roe v Wade.

For good or bad, the 14th Amendment has played a huge role in shaping our laws, and no doubt it will keep doing so long into the future. 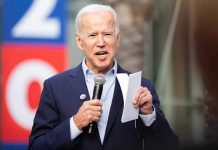 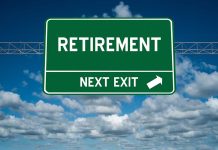 Justice Breyer Says He Is Undecided About Leaving Supreme Court 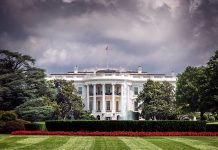 US Senators Demand Military Beef Up in Taiwan

Lindsey Graham Says He Will Leave to Stop Infrastructure Deal

Justice Breyer Says He Is Undecided About Leaving Supreme Court