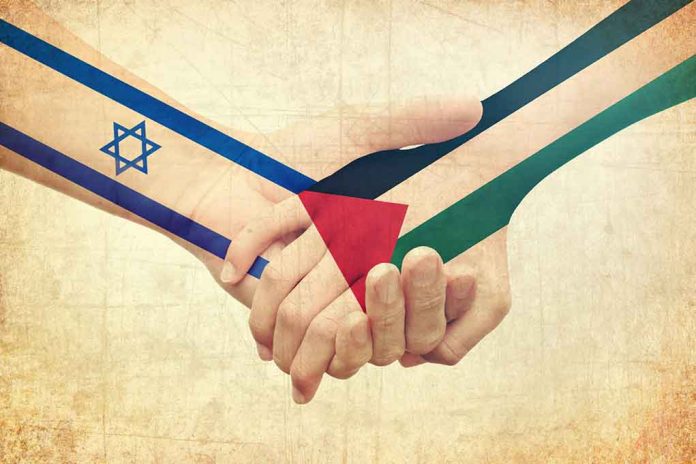 U.S. Makes A BIG Proposal – Gets Shot Down Quickly!

(RepublicanReport.org) – Relations between Israel and Palestine have been tense since the foundation of the modern Israeli state in 1948. Armed conflict has broken out in the region numerous times in the last several years, and Western nations have engaged in various initiatives to quell the violence. Currently, the Biden administration is doing its best to promote diplomacy but with little success, according to reports.

During a summit between Israeli National Security Advisor Eyal Hulata and US Deputy Secretary of State Wendy Sherman, Sherman suggested a meeting between Israeli and Palestinian leaders, including officials from the US, Jordan, and Egypt. Reportedly, Israeli officials quickly rejected the idea.

Israeli Prime Minister Naftali Bennett has stated he will not partake in any form of political negotiation with Palestine’s current leadership. Also, officials say they don’t want to create expectations of an upcoming diplomatic accord, which may worsen tensions on the ground because it has historically.

This is the latest episode in a continuing push by the Biden administration to facilitate negotiations between the two warring nations. Yet, Israeli leaders are reportedly confused as to why the administration is investing so much time and effort into the project, as there is little interest in it on Israel’s part.

Do you think Israel and Palestine should try to engage in a meeting? Or are tensions too high for any meaningful negotiations?