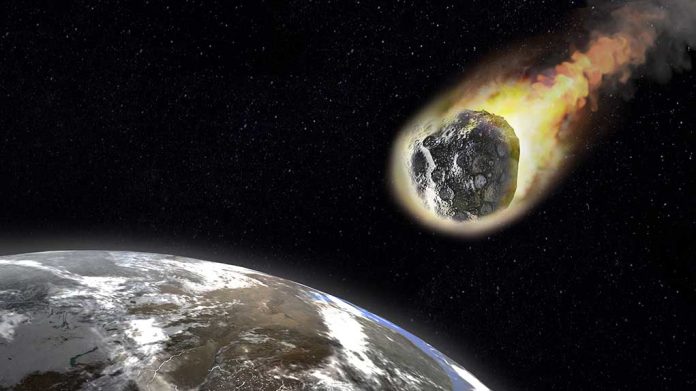 (RepublicanReport.org) – Many historians specializing in the study of the prehistoric era subscribe to the theory that the age of dinosaurs came to an end because of an asteroid’s collision with our planet. As the threat posed by these floating rocks is so potent, experts are keen to mitigate the risk. A team at NASA has just had a major success in this regard.

According to a statement from the space agency, the investigative team in charge of the Double Asteroid Redirection Test (DART) has confirmed its mission to redirect an asteroid was a success. Analysts estimated the operation worked 25 times better than they initially thought it would. The outcome marks the first time in history humans have successfully changed the course of a “celestial object.” The team concluded the mission had worked after observing the path of Dimorphos, the affected asteroid, for a period of two weeks.

This just in: The #DARTmission impact is confirmed to have changed the orbit of moonlet Dimorphos around its asteroid Didymos.

For the first time ever, humans changed the motion of a celestial object. More details: https://t.co/aQj8N7fnuV pic.twitter.com/NLR6AqEcaO

The system works by deliberately piloting a spacecraft into an asteroid in an effort to change its direction. Now that it has been proven to work, planetary defense specialists may be able to rely on it in case of a potential future disaster.

NASA Administrator Bill Nelson cited humanity’s “responsibility to protect our home planet,” adding that the DART mission’s success showed NASA is “serious as a defender” of the earth.