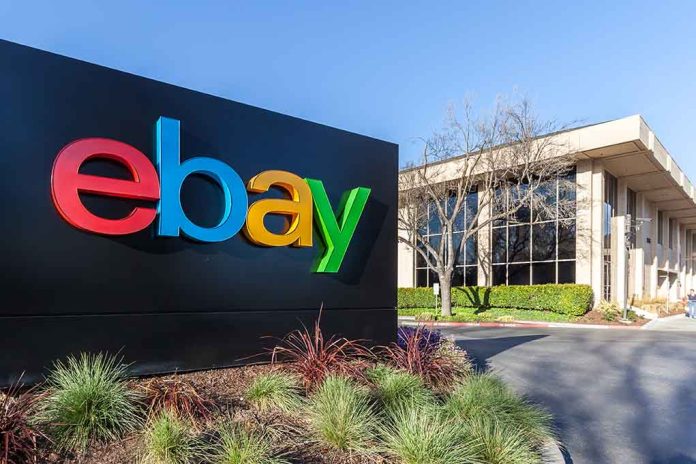 On Thursday, September 29, Judge Patti B. Saris for the US Court District of Massachusetts sentenced James Baugh and David Harville to prison for their role in a cyberstalking scheme targeting individuals behind a newsletter that criticized their company. According to court reports, the pair of former executives and a number of other eBay officials started harassing a married couple based in Natick, Massachusetts, in August 2019 and continued the campaign for just over a month.

As a result of our investigation with @NATICKPOLICE, two former eBay executives, James Baugh & David Harville, were sentenced to 57 months in prison & 2 years in prison, respectively, for their roles in a cyberstalking campaign. https://t.co/mWNDcEpsqA pic.twitter.com/01gpShHixF

According to the complaint against them, the pair used eBay’s security department resources to undertake a three-part scheme. This included mailing items — such as live insects and a pig mask stained with blood — to the home of the victims. On one occasion, the two defendants and another co-conspirator placed a GPS tracking device on one of the victims’ vehicles. CNBC reports that five other individuals have confessed to participating in the scheme.

According to a press release from the Justice Department, US Attorney Rachael S. Rollins was sharply critical of the defendants, stating they had misused the internet to “harass and intimidate” a couple for exercising their rights under the First Amendment. She also highlighted the two men had attempted to take advantage of their “positions of wealth and privilege” to abuse their victims.