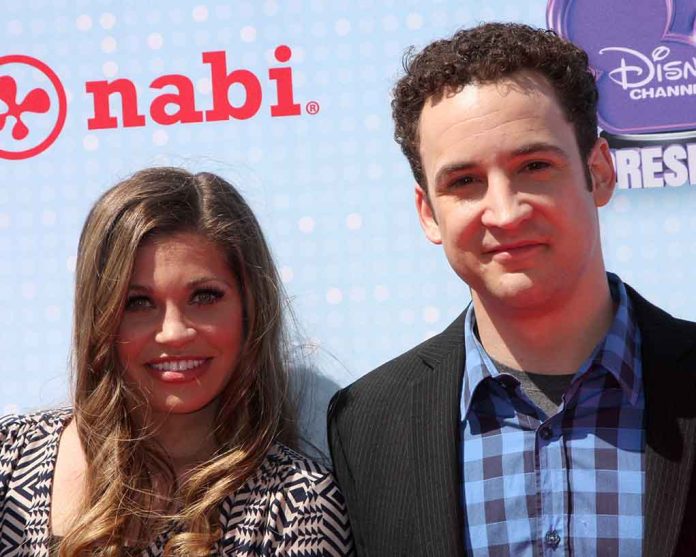 (RepublicanReport.org) – “Boy Meets World” is an American television sitcom that originally aired on ABC from 1993 to 2000. The show follows the coming-of-age story of a boy named Cory Matthews (played by Ben Savage) and his friends and family through his middle school, high school, and college years. Savage has become politically active since he left the show, and recently indicated he may launch a run for office.

Savage reportedly has his eye on the House of Representatives seat in California’s 30th District. Rep. Adam Schiff (D-CA) currently occupies the seat, but he has expressed an interest in running for the US Senate if Senator Dianne Feinstein (D-CA) chooses to retire at the end of her current term in 2024. However, the 89-year-old has indicated she’s not yet sure whether she’ll step away from politics at that point.

Savage submitted files to the Federal Election Commission (FEC) on Wednesday, January 18, indicating he was allied to the Democratic Party.

Actor Ben Savage is considering another run for political office.

According to Federal Election Commission documents, the former "Boy Meets World" star has registered to run as a Democrat in California's 30th Congressional District. https://t.co/77cX9jWsvE

The actor, who lives in West Hollywood, previously ran for a seat on the Los Angeles City Council in November of last year. He came in sixth place in the election, securing just over 6% of the vote. During his campaign for the race, Savage stated he was running to help address issues around inflation, public safety, and problems for businesses. He said the area needed “sensible, honest, and strong leadership” to address its challenges, as well as “leaders with a fresh perspective.”

Though Savage is best known for his work in television, he has not neglected his formal education. He has a degree in political science from Stanford University and also spent time as an intern for former US Senator Arlen Specter (D-PA). He follows many other actors who have chosen a career in politics.

Could Savage’s potential run for office entice other celebrities to go down the same road?