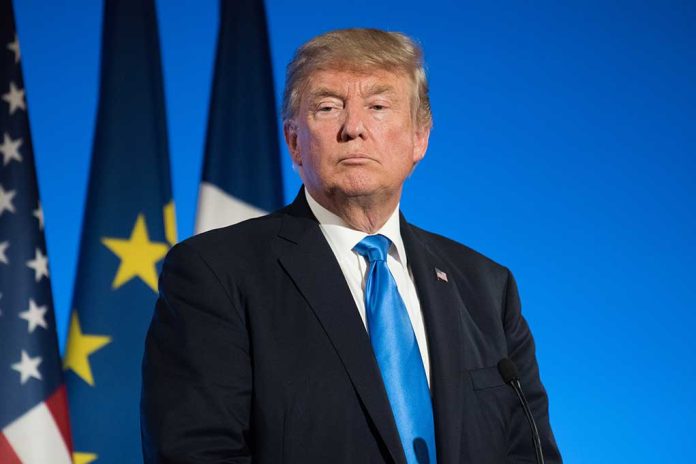 (RepublicanReport.org) – A lot has changed in Republican politics since voters went to the polls for the midterm elections earlier this month. Former President Donald Trump backed many candidates that ended up losing out to Democrats in crucial races. Many in his party are pointing the finger of blame at him while celebrating the success of his chief rival, Florida Governor Ron DeSantis (R). Now, Trump is going after DeSantis himself.

On Thursday, November 10, the former president released a statement about DeSantis via his Save America super PAC. He repeated his previous jibe of calling the governor “Ron DeSanctimonious” while complaining that major conservative news outlets were cheering for DeSantis despite the fact he was “an average … governor with great Public Relations.”

He then complained that DeSantis did not rule out a run for the White House against Trump in 2024. The former commander-in-chief implied that “loyalty and class” should have led DeSantis to confirm he would step aside if Trump wanted the Republican nomination.

You can read the former president’s remarks in full in the tweet below.

What do you think of Trump’s remarks? Is he right to criticize Ron DeSantis, or is he just afraid the popular Florida leader might usurp his position at the helm of the GOP?