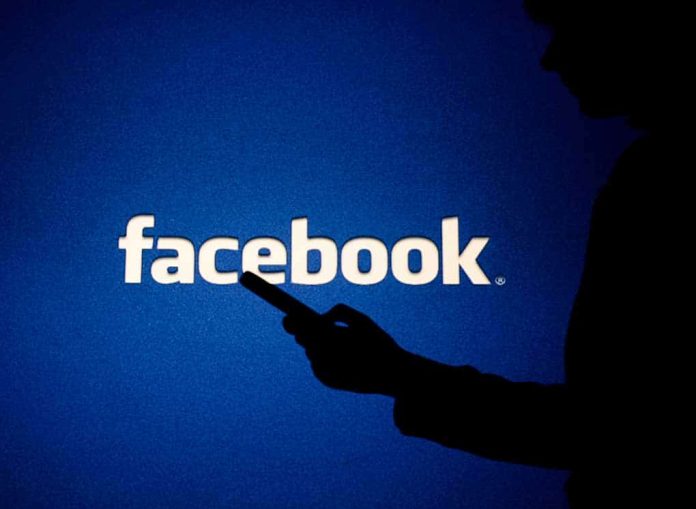 (RepublicanReport.org) – The allegiances of Big Tech have come more and more to light in recent months. It’s now painfully obvious that these firms are not set up to benefit their users; instead, they’re designed to control the flow of information in the way that best suits their balance sheets. Because of the prevailing liberal bias in the media today, all the online platforms quickly decided to snuff out discussion around election fraud after last November’s presidential vote.

Now, it’s come to light that Big Tech may have done more than just censor content related to election security. On Sunday, June 27, the National Pulse published an explosive new report about Pamela Karlan, a Department of Justice operative who previously worked for Facebook. The report speculates Karlan could be “the brain” behind the refusal to allow election audits within the DOJ.

Karlan’s current role within the DOJ is to lead the administration in dealing with the various election audits happening at the state level across the country. Her first task on the job, as announced last week, is to sue the state of Georgia over their recently passed elections bill.

Ironically, Pamela Karlan once complained about the effect of money in politics, claiming it would “undermine our democracy.” Someone should inform her old boss of this; Facebook CEO Mark Zuckerberg is known to have spent hundreds of millions of dollars on various left-wing campaign efforts. Is it possible that Karlan didn’t know about Zuckerberg’s influence when it came to supporting Liberals? The transition from working for Facebook to DOJ seems like a marriage made to order.