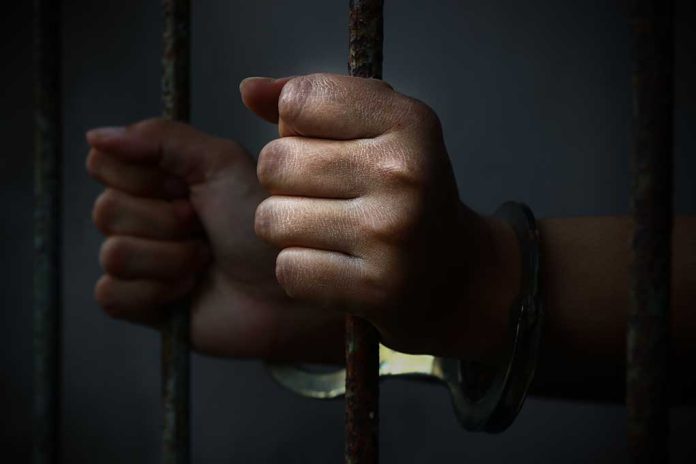 Lawmakers Weigh Controversial DEAL For Criminals – This Is Big

(RepublicanReport.org) – How tough should society be on its criminals? It’s a question that causes bitter division in the United States, in the context of the death penalty in particular. Some believe execution is barbaric in this day and age, while others think it’s the only fair way to deal with certain crimes. Now, the Southeast Asian nation of Thailand is weighing up an option for offenders that’s also steeped in a fair amount of controversy: chemical castration.

As part of a larger bill on criminal justice, Thai lawmakers are considering offering sterilization to sex offenders in exchange for shorter custodial sentences. Those in favor of the measure believe it will help to keep women safe from predators. However, according to Reuters, detractors like Women and Men Progressive Movement Foundation director Jaded Chouwilai believe there should instead be a focus on rehabilitation and on helping offenders adjust their mindsets so as not to commit sex crimes again.

Convicted sex offenders in Thailand could soon be offered chemical castration in exchange for a shorter prison sentence as lawmakers consider a bill aimed at tackling sex crimes. https://t.co/mNiEEDjC8P

Chemical castration would be optional for convicts under the proposed bill. Though individuals who accept it would spend less time in jail, they would have to remain under observation and wear electronic bracelets for 10 years after re-entering society.

A few other countries such as Poland and Russia already use chemical castration, so Thailand wouldn’t be the only one on the list. Reuters reports that several US states have also legalized the practice.

What do you think of this idea? Is it something that should become common practice across the United States?