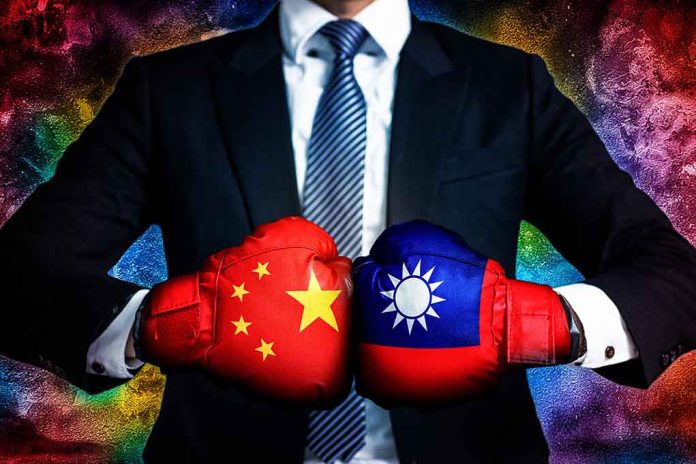 (RepublicanReport.org) – Foreign policy experts around the world have been increasingly worried about tensions between Taiwan and China for some time now. Taiwan claims sovereignty, but the Chinese Communist Party (CCP) claims to control the island and has hinted it might establish this control by force if it deems such a move necessary. Now, Taiwan is threatening potential forceful action of its own.

You Si-kun, the president of the Legislative Assembly in Taiwan, recently told a Taiwanese media outlet the country would be willing to aim one of its Yun Feng supersonic cruise missiles at Beijing in the event of a Chinese invasion of Taiwan. The newest version of the missile reportedly has a range of 1,200 miles, meaning China’s capital city (approximately 1,150 miles from Taiwan) is within the weapon’s range.

Taiwan warns China it has a missile capable of striking Beijing https://t.co/4YLzre45Fx

During the interview, You referred to the ongoing struggle by Ukrainians against their Russian invaders. He said the Taiwanese people would show comparable strength of will if China invaded their homeland, claiming people would be willing to give their lives to keep Taiwan free from Chinese rule.

China’s repeated aggressive acts in the region have kept tensions high, and tempers are beginning to show. Beijing reportedly issued a swift response to You’s words, threatening to “accelerate [the] demise” of pro-independence advocates.

What do you think about Taiwan’s threat?