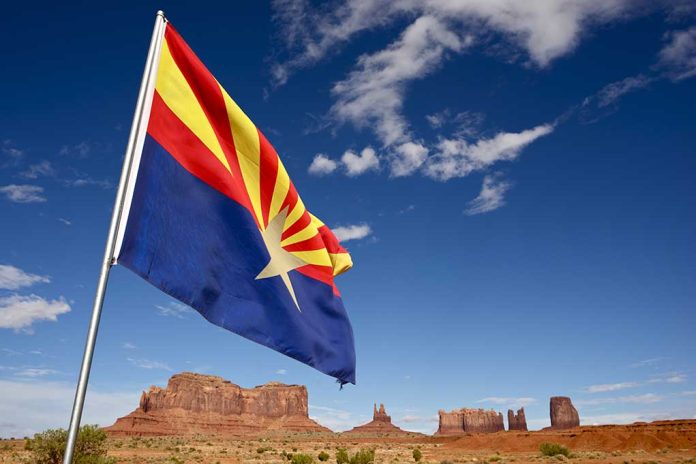 (RepublicanReport.org) – Arizona’s midterm elections have a couple of the most-watched races in the country. Incumbent US Senator Mark Kelly (D) faces a challenge from Republican challenger Blake Masters that could determine who controls the upper chamber of Congress. The race, which polls have at nearly a dead heat, got more interesting after a third-party candidate, polling at 6%, dropped out and endorsed the GOP’s nominee.

On November 1, Libertarian Marc Victor dropped out of the race and offered his full support to Masters. Victor asked his supporters specifically not to vote for him. He had a long talk with Masters before the announcement that he included in a video:

According to a local poll from Fox 10, the incumbent Democrat has a slight lead over Masters. While Victor had little chance of winning, the survey had him with a lot of support that could very well shift to the Republican.

At the national level, Masters received little support. Senate Minority Leader Mitch McConnell (R-KY) made sure the Senate Leadership Fund spent its money elsewhere, such as Alaska, where the PAC backed incumbent Senator Lisa Murkowski, who is a Republican but not the state party’s choice for representation.

The midterm elections are on Tuesday, November 8.