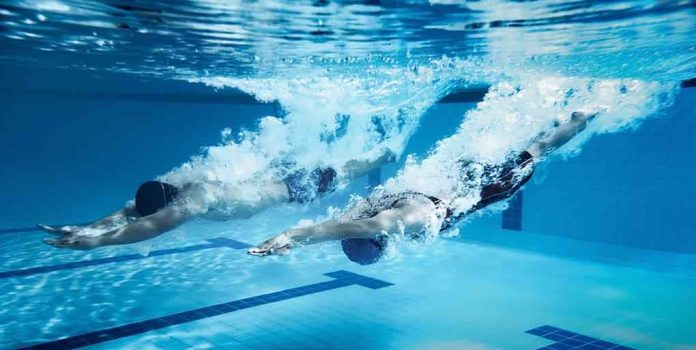 (RepublicanReport.org) – There’s an ongoing controversy surrounding the question of whether trans athletes should be allowed to compete against people opposite their sex just because they choose to transition to that gender. Last year, for example, trans weightlifter Laurel Hubbard (born a biological man) competed in the Olympics against women, despite considerable outcry from analysts and other competitors. In addition, a well-known college swim coach has recently attracted attention for suggesting trans athletes should be confined to participating in events for people of their birth gender.

In a recent interview with Swim Swam, Rice University coach Seth Huston made this remark in the context of an ongoing debate about Lia Thomas, a trans woman competing in women’s college swimming events. Thomas, who represents the University of Pennsylvania, has been highly dominant of late, breaking several records. However, many commentators suggest the fact that she’s a biological male is giving her an unfair advantage over other female swimmers.

Huston’s comments make him the first NCAA coach to speak out against Thomas participating in women’s events. He said he supports her right to compete, but the current situation is unfair to others in her events, and governing bodies need to take action to address the issue.

So, what do you think? Should athletes compete only in events for the gender they were born into, or should trans individuals be allowed to choose for themselves?