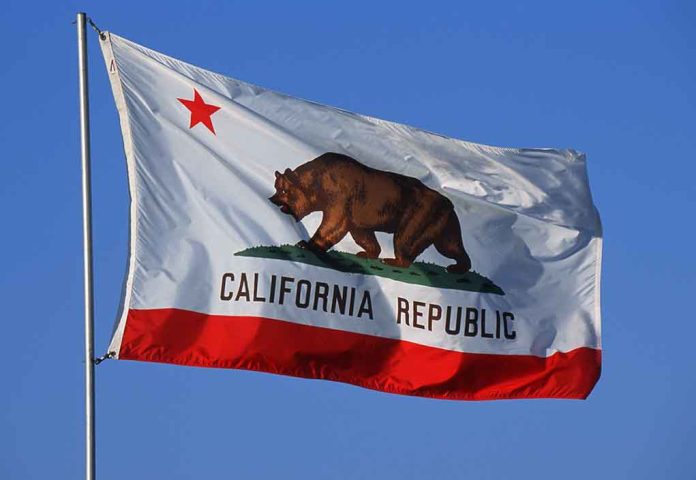 (RepublicanReport.org) – Leaked audio of an apparently racially insensitive conversation between Democratic local and county officials in Los Angeles has led to widespread calls for the resignations of those involved. Now, one California Senator has become the latest figure to join that chorus.

Senator Alex Padilla (D-CA) released a statement about the matter. He condemned the comments made and stated those involved should resign.

My statement regarding the recording released yesterday. pic.twitter.com/U1SinhCuIi

In the leaked recording, you can hear former LA City Council President Nury Martinez refer to the Black son of board colleague Mike Bonin as a “little monkey” in Spanish. She also spoke derisively about Los Angeles County District Attorney George Gascón, stating Gascón was “with the blacks.” Martinez has since resigned from her position and apologized to those she may have offended.

Councilmember Kevin de León also spoke negatively about Bonin’s child, comparing the child to a Louis Vuitton handbag. He also called Bonin, who is white, the “fourth black member” of the board. De León has so far resisted calls for his resignation.

Council member Gil Cedillo and LA Labor Federation President Ron Herrera were also present at the meeting. Herrera tendered his resignation, while Cedillo has resisted calls for his thus far.

Do you think the rest of the officials involved in this scandal should step down?