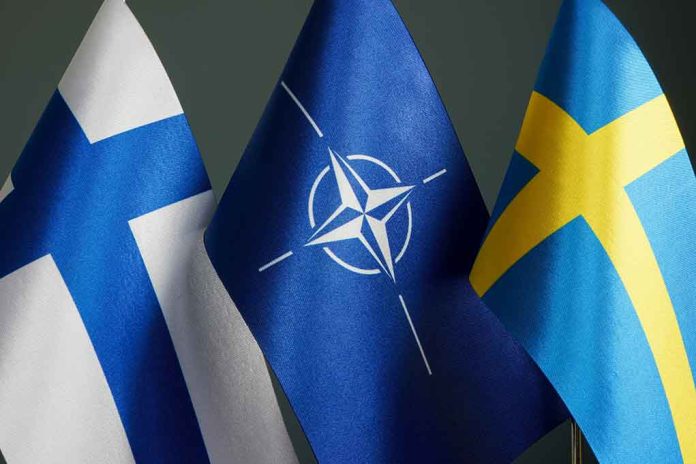 (RepublicanReport.org) – Since the initiation of Russia’s ongoing invasion of Ukraine earlier this year, a number of countries in the region have expressed an interest in joining the North Atlantic Treaty Organization (NATO). These include the traditionally neutral Nordic nations of Finland and Sweden. The pair’s bids to enter the alliance received a major boost earlier this week as the US House of Representatives voted to approve their proposed membership.

The US House of Representatives has expressed support for Finland and Sweden joining #NATO. #FinlandNATOhttps://t.co/zhZB1DmzgJ

The measure drew overwhelming support in the chamber, passing on a vote of 394-18. Those who opposed the bill were all Republicans. A further 17 Republicans, as well as two Democrats, abstained from voting. The legislation agrees to push back against any effort by Russia to stand in the way of Finland and Sweden entering NATO.

Turkey, which is a member of NATO, is the biggest potential stumbling block in the way of the accession of Sweden and Finland to the group. Officials in Ankara have made various security demands of the two Nordic nations, and claim they will block their effort to join unless they agree to specific requests. They include the extradition of certain individuals with ties to Kurdish groups.

Would you like to see Finland and Sweden become part of NATO?