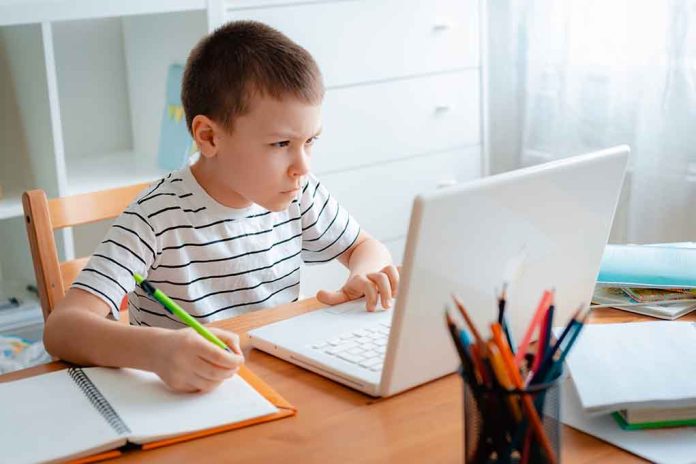 A study published in the latest issue of the journal Home School Researcher compared how four groups of students — home-schooled and those who attended private, charter, and public schools — scored on the Classic Learning Test, a tough college entrance exam tailored to highlight high-performing students. Probably to nobody’s surprise, students attending public institutions scored lowest, with an average of 66 points out of a possible 120. Charter students did much better on 73 points, and those in private schools averaged 75. However, homeschooled children came in first with an average of 78 points.

The study found those taught at home did particularly well on the verbal and writing sections of the test, which relies on classic literature to give students a tougher challenge than SATs. Jenny Tate, the creator of the test, believes homeschooling gives children more time to read for pleasure; giving them an advantage in understanding real literature.

A few years ago, around 1.7 million US children were homeschooled. That number has now rocketed to about 3.1 million, as many parents who tried to continue their children’s education through school closures decided to carry on with getting the job done. With this new study joining several others in showing that homeschooling really works, should the government be doing more to promote it as an alternative?