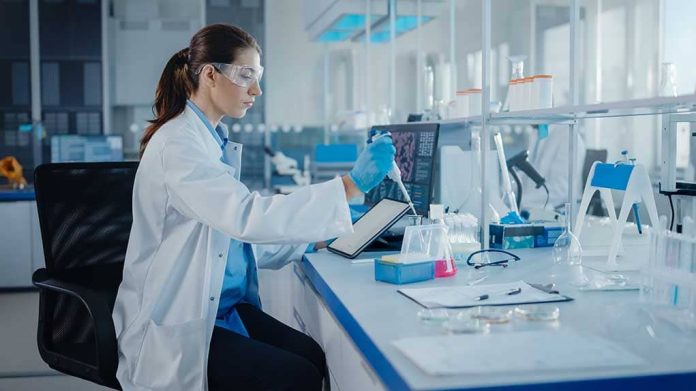 (RepublicanReport.org) – Unborn embryos and fetuses are the subject of much heated political debate in the US. This arises most often in the context of abortion; right-leaning thinkers tend to prioritize the right to life of the unborn, while those on the left promote the idea of a woman’s right to choose.

Stem cell research is another important facet of this discussion. But it doesn’t grab as many headlines as the conversation about abortion.

On Wednesday, May 26, the International Society for Stem Cell Research (ISSCR) released potentially groundbreaking new guidelines. The respected scientific group recommended doing away with the 14-day rule in relation to the use of human embryos for scientific research.

Currently, researchers at American institutions can only keep embryos alive for 14 days for research purposes. This rule was designed to avoid the ethical issues that would arise from continuing to work on embryos as they develop. If a rule change like this is adopted, it would mark a huge change in the way research of this kind is conducted.

Those in favor of relaxing this time limit point to the medical breakthroughs later-stage embryo studies could yield. Such research could provide benefits in terms of fertility issues in particular, as well as miscarriages and birth defects. Robin Lovell-Badge, a senior group leader at the Francis Crick Institute, said that, in certain ways, “it would be unethical not to do it.”

Those on the other side of the argument claim relaxed restrictions could lead to the exploitation of the embryos. The ISSCR’s new guidelines do not specify a new deadline past which study should not be allowed to continue; as a result, critics have pointed out that this could lead to a situation in which embryos could continue to undergo research almost indefinitely.

The ISSCR’s new guidance stresses that countries should not change their time limits around embryo studies without proper consideration. This aims to ensure that any extended studies would actually yield important benefits.

This debate is likely to gain prominence in years to come, as advancing scientific methods open the door to increasingly comprehensive research on later-stage embryos.