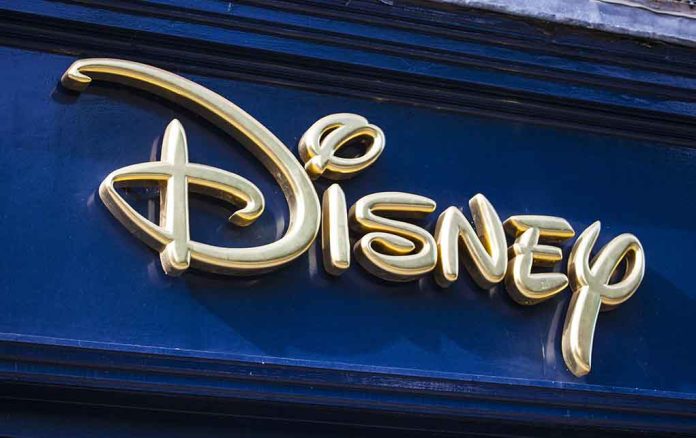 (RepublicanReport.org) – Disney has famously used the slogan “The Happiest Place on Earth” to describe its various resorts across the globe. However, a recent incident at Disney World in Florida might leave some questioning whether the phrase is still accurate in 2022.

On Wednesday, July 20, a dispute between two large families spending the day at Magic Kingdom escalated into a physical altercation resulting in arrests, injuries, and even one hospitalization. According to reports, the fight began when one woman left the queue for Mickey’s PhilharMagic to retrieve her cell phone from an electric conveyance vehicle. Her family remained in the line, and the woman attempted to rejoin them upon her return. However, another family waiting in line objected to what they saw as her attempt to get ahead of them.

The second group tried to prevent the woman from re-entering the line. Then, her relatives waited for the second family to leave the attraction to express their frustration. The situation escalated into a physical fight that continued for a number of minutes. Footage of the incident has since been circulating online.

Violence and heated exchanges aren’t unheard of at Disney. For instance, in January 2022, someone caught a video of two people fighting over an incident with a stroller. Guests have also been known to get into ugly disputes with cast members over the rules.