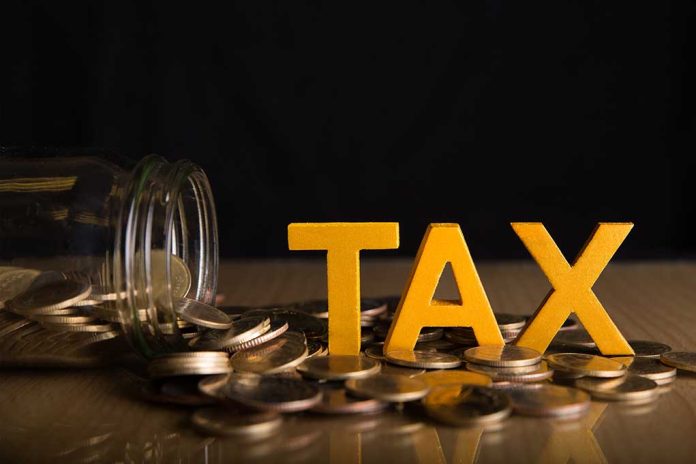 One State’s Loan Forgiveness CATCH – Is It Yours?

(RepublicanReport.org) – Last month, President Joe Biden announced his administration was set to forgive a portion of student debt for millions of borrowers. The move was highly controversial, with many Conservatives saying that well-off graduates will benefit the most while those who didn’t go to college or take out student loans will have to pay the bill. The state of Mississippi has decided to consider the debt relief from this scheme as taxable income.

While the gains from academic loan forgiveness are exempt from federal taxes, states may decide to tax the benefit. Mississippi is the first state to confirm it will do so. According to Tax Policy Center analyst John Buhl, who discussed the matter with Insider, the tax bill for an individual receiving the relief could be “well into the four figures.”

Mississippi may not be the only state to implement a rule like this; such a move is also under consideration in states like California and Wisconsin, according to Bloomberg. For example, Wisconsin’s Department of Revenue is planning to address the matter in the state’s biennial budget.

Mississippi intends to tax as income those residents who have their student loan debt forgiven, becoming the first state to declare that it plans to make such a move. https://t.co/vPHxeTnPx1

Do you think treating student debt relief as a taxable gain at the state level is the right course of action?