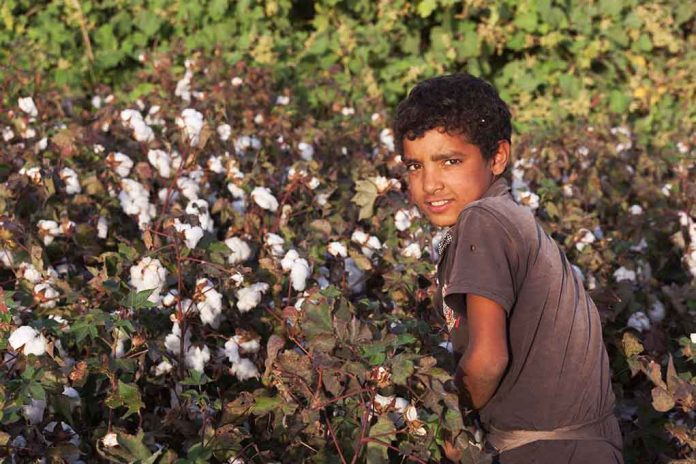 (RepublicanReport.org) – Child labor has been a thorny issue in many areas of the world (including the United States) for some time. Tragically, the supply chains of a large number of massive brands lack enough transparency to ensure that children are not being exploited during production processes. Unfortunately, it appears President Joe Biden has done little to address this problem during his first year in office.

A recent report from Reuters highlights the story of Amelia Domingo, a Guatemalan immigrant who entered the United States last February at the age of 16. She paid $10,000 in borrowed money to human traffickers to get her into the US and ended up in the care of federal immigration services. She subsequently began working in a chicken plant in a town in Alabama after agents sent her to the state from the border facility at which they initially housed her. She’s currently sending most of her earnings home, partly so that her parents can pay off the loan sharks she borrowed money from to get into America in the first place.

Amelia Domingo’s story is far from unique. Many migrant juveniles end up working in similar situations, sometimes forging documents to get jobs. Companies often exploit these vulnerable workers by docking their pay to fund the cost of their transport to and from work.

Former President Donald Trump made efforts to scrutinize those who wished to take in unaccompanied alien children (UAC) in his 2018 policy, but President Joe Biden put an end to that policy in March 2021, shortly after he took office. Now, people can sponsor UACs without any type of consequence, and it has led to more situations like Domingo’s.

Should the Biden administration be doing more to clamp down on this practice?