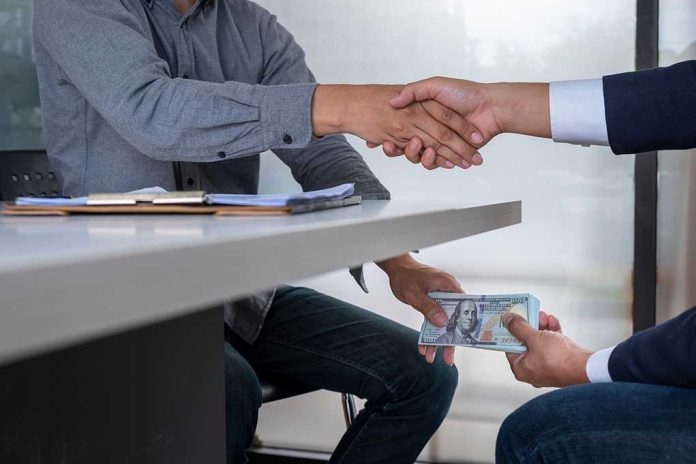 (RepublicanReport.org) – There is often a lot of confusion around the roles corporations and the super-rich play in the political process. While campaign finance laws purportedly prevent single individuals or entities from contributing too much to any one candidate or party, it seems some manage to do it anyway. Facebook founder Mark Zuckerberg may be in trouble for breaking the rules in this respect.

According to new reports out of Wisconsin, donations Zuckerberg made in five of the state’s counties in the form of grant funds during the 2020 presidential election may have been unlawful. The Wisconsin Assembly appointed a special counsel to look into the contributions, with retired Wisconsin Supreme Court Justice Michael Gableman leading the probe. The Office of the Special Counsel indicated to the Assembly that Zuckerberg’s grants may have violated bribery laws in the state.

This revelation comes as part of a broader investigation the Office of the Special Counsel is conducting into the 2020 election at the behest of speaker of the Wisconsin Assembly, Robin Vos. According to the latest findings, Zuckerberg, along with his wife Priscilla Chan, indirectly granted funding to Racine, Milwaukee, Green Bay, Kenosha, and Madison Counties. The money allegedly allowed county officials to illegally fund Democratic efforts to encourage voting, including illegal drop boxes, according to the report.