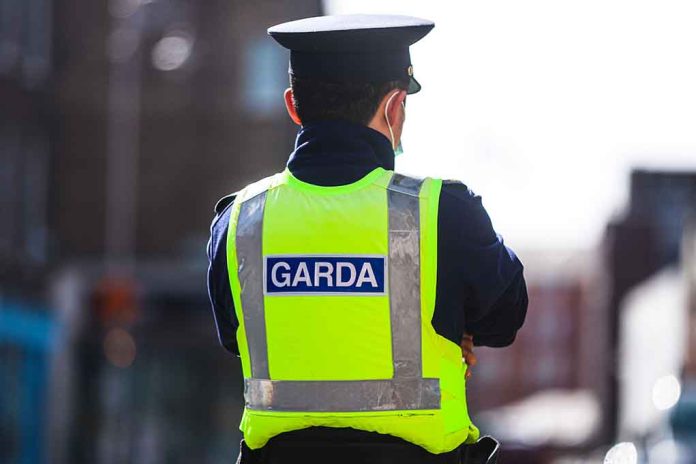 Man Accused of KILLING His Own Siblings

(RepublicanReport.org) – In a story that has shocked the nation of Ireland, one 18-year-old and two 8-year-old twins lost their lives in an apparent murder at the hands of their brother. Andrew Cash (24) was arrested at the scene of the incident and has been charged with murder in relation to the three deaths.

BREAKING: Andy Cash (24) has appeared in court charged with the murders of his siblings Christy and Chelsea Cawley (8) and Lisa Cash (18). More on @IrishMirror shortly. pic.twitter.com/haZKS6sphE

The remains of the victims, Lisa Cash (18), Christy Cawley (8), and Chelsea Cawley (8) were found at their shared home in Tallaght, a suburb of the capital city of Dublin. Andrew Cash also resided at the property.

Irish police used non-lethal weapons when they arrested the 24-year-old. According to reports, he replied “no comment” when he heard the charges against him.

He appeared before a special sitting of Dublin District Court on Monday, September 5, wearing exercise clothes and sneakers. He did not speak to the court other than responding to his charges. Judge Patricia McNamara granted a request for free legal aid and ordered the suspect be left in custody until a remote appearance before Cloverhill District Court on Friday.

Judge McNamara was unable to grant or refuse bail, as only a High Court judge can do this in murder cases in Ireland.

Tributes have poured in for the deceased over the last number of days, and the family has thanked members of the community for their compassion. Their funerals took place on Friday morning.