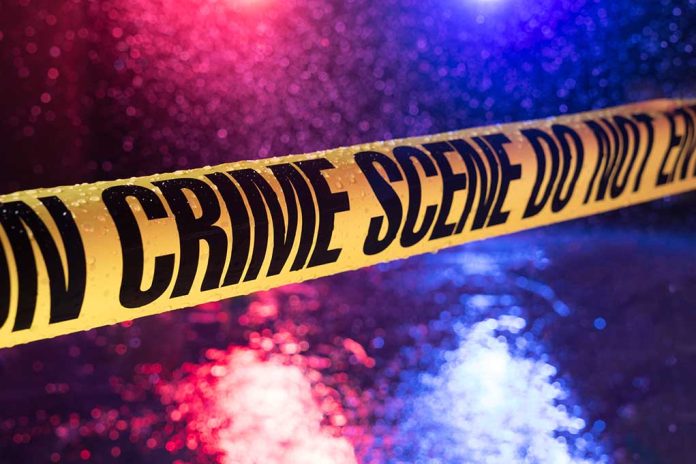 (RepublicanReport.org) – Criminals have been known to display ingenuity when committing their crimes. There’s more than one way to skin a cat, as the old saying goes, and people operating on the wrong side of the law will often resort to unbelievable means to achieve their nefarious ends. This week,  this was the case in Atlanta, Georgia, when one man decided to employ an unusual tool when attempting to pull off a carjacking.

Just after 6 a.m. on Tuesday, September 28, Atlanta police received a call following an incident in which a man wielding a compound bow and arrow stole a woman’s car. The criminal reportedly fired an arrow through the windshield of the victim’s Toyota Camry before demanding she give him the vehicle. He then departed the scene in the car.

Subsequently, officers arrived on the scene of an apparently severe road accident in another location. The police found a man with a bow and arrow in the same Toyota Camry stolen that morning. He pointed the weapon at the officers, at which point one officer shot the offender. A police spokesman was unable to say whether the man’s injuries were life-threatening.

While police were unable to confirm whether the two incidents were related, it seems reasonable to assume the perpetrator was the same man in both instances.