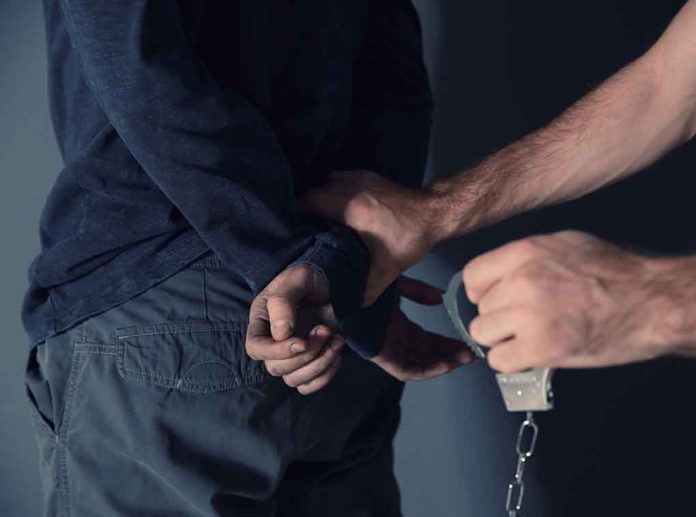 (RepublicanReport.org) – After actor Will Smith slapped comedian Chris Rock while he was presenting the Academy Awards earlier this year, the world was shocked. Now, a somewhat similar incident is hitting the headlines. On Tuesday, May 3, an audience member got on stage while comedian Dave Chappelle was performing a stand-up routine at the Hollywood Bowl amphitheater and attempted to tackle him to the ground.

Following the incident, the Los Angeles Police Department arrested 23-year-old Isaiah Lee on suspicion of assault with a deadly weapon. According to a report from ABC10, police photographs showed Lee was carrying a replica handgun containing a blade at the time of the attack.

Photos of Lee from after the incident show he sustained injuries after his apparent attack on Chappelle. His face is bruised and swollen, and one of his arms is sitting at an unnatural angle. Dave Chappelle was apparently uninjured following the incident.