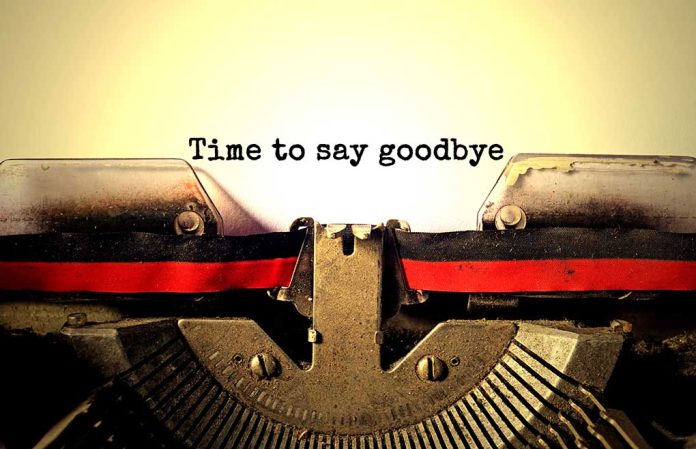 (RepublicanReport.org) – Democratic representatives in the Texas House made headlines across the country last week when they left the state to prevent the passing of new voter laws. The proposed rules, which had widespread support among the state’s dominant GOP representatives, cannot be passed during this special session unless the Democrats return. The bill passed in the state Senate on an 18-4 party-line vote.

Naturally, Conservatives have expressed outrage about this state of affairs; Fox News’ Tucker Carlson went so far as to accuse the absent Democrats of insurrection. However, one senior Republican has spotted a potential silver lining to the story. On Sunday, July 18, Senator Lindsey Graham (R-SC) said he would “leave town” to stop Democrats in Congress from passing the $3.5-trillion reconciliation package currently under consideration. He cited the “rampant inflation” that the measure would cause if it is passed into law.

‘Hell ya I would leave!’ Lindsey Graham urges GOP to flee town like TX Dems did over infrastructure bill https://t.co/1N79AkzlJ1 pic.twitter.com/4jT8kIEG4L

Graham is not the only one to suggest this course of action. Last month, Senate Minority Leader Mitch McConnell (R-KY) said he would derail the bipartisan $1-trillion infrastructure bill if Senate Majority Leader Chuck Schumer (D-NY) and House Speaker Nancy Pelosi (D-CA) did not commit to abandoning the larger, Democrat-only proposal.

Americans already see historic spikes in inflation as the end of the pandemic nears. How much worse do Democrats want to make it?