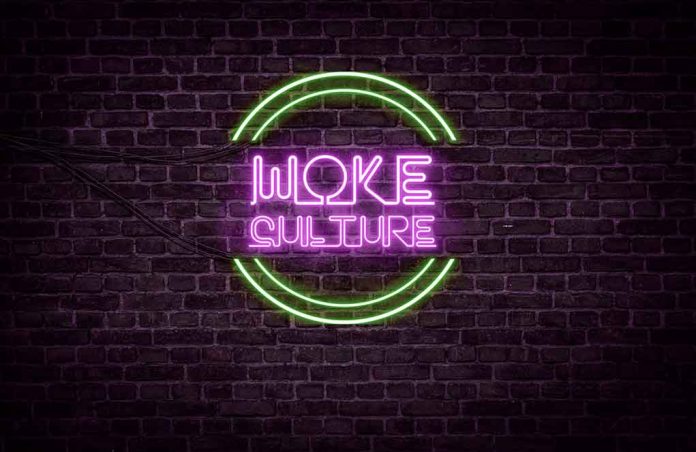 (RepublicanReport.org) – Nowadays, Liberal politicians, commentators, and media figures go to great lengths to ensure their language use doesn’t offend anyone. That’s why many of them choose to include their preferred pronouns in their social media bios and campaigns against supposedly outdated words like “policeman” and “fireman.” Unfortunately, however, it appears one of these attempts to avoid offense may have actually done more harm than good.

The term “Latinx,” which many Liberals use to avoid the gendered words “Latino” and “Latina,” is offensive to many people of Hispanic ethnicity, according to the results of a new study. While 57% of the Hispanic individuals surveyed were indifferent about the word and its use, 40% said it bothered them at least a little. The remaining 3% had no opinion on the matter.

Just 2% of respondents said they would actually identify as Latinx themselves. A further 21% use Latino or Latina, depending on their gender, while 68% prefer to identify as Hispanic.

According to Rep. Ruben Gallego (D-AZ), part of the problem is that members of Hispanic groups feel the word has come from outside their community. Therefore, they feel forced into using it. While the use of the term might not be a big enough deal to stop a voter from picking a Democrat, Gallego says, it’s something that might not play well in a lot of instances.