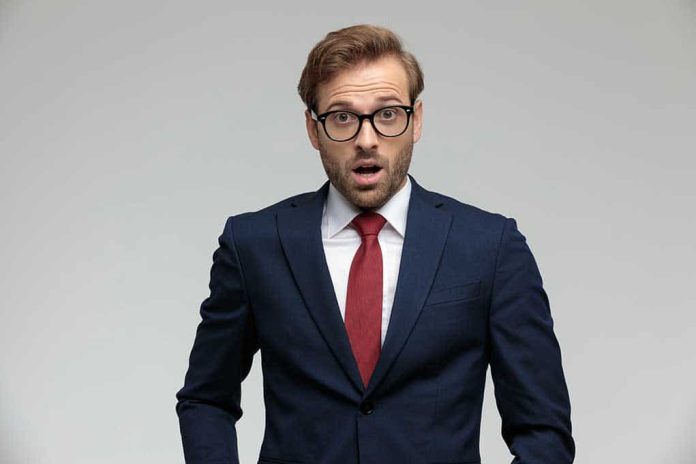 (RepublicanReport.org) – Budget reconciliation has become one of the most controversial phrases in politics this year. The old legislative rule allows measures to pass the Senate on a simple majority, bypassing the legislative filibuster, as long as what’s on the table relates to the budget. Now, Democrats are trying to push all their desired policies into force through this legal loophole.

However, this won’t be as easy as they might have hoped. On Friday, May 28, the Senate Parliamentarian Elizabeth McDonough’s ruling ensured that only one more automatic budget reconciliation bill will be possible this year. The Senate Budget Committee would have to approve a revision to the budget resolution, and the Committee is equally split between Democrats and Republicans.

A new ruling by the Senate parliamentarian could complicate the Democrats’ ability to use a fast-track budget process to enact President Biden’s $4 trillion economic agenda without Republican support. https://t.co/caoIR6xudR

This news has come as a major blow to the Democrats’ legislative ambitions. As recently as a few weeks ago, Senate Democrats had planned to pass the $2.3-trillion American Jobs Plan, the $1.8-trillion American Families Plan, a lowering of prescription drug costs, and an expansion of Medicare through reconciliation.

For Americans worried about the economic havoc this proposed spending might have wrought, the Senate Parliamentarian’s ruling that restricts the fast-tracking of bills will be welcome news.