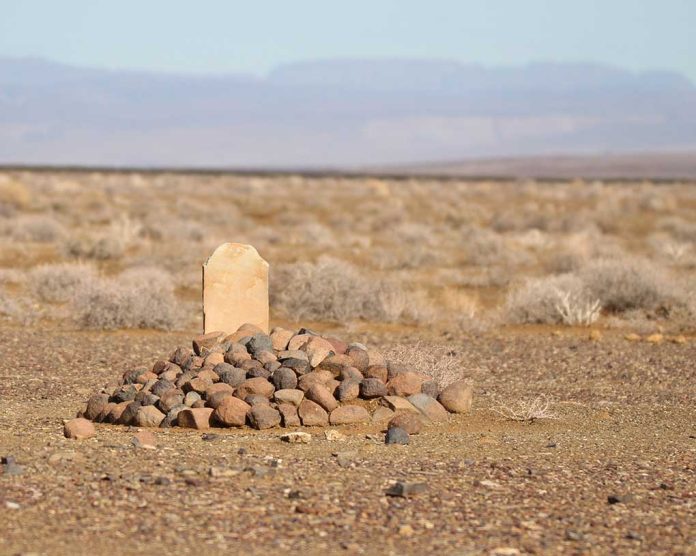 (RepublicanReport.org) – It’s no secret that the drug cartels of Central America will stop at nothing to achieve their goals. Human suffering appears to cause gang members little trouble. Unfortunately, the drug trade can sometimes see some of that unpleasantness make its way right up to the border of the United States. Authorities in Mexico recently found an example of this just a few miles from the Texas border.

Last week, the Mexican National Search Commission revealed it had discovered a “killing field” in Nuevo Laredo, a Mexican municipality bordering Texas. There had been several disappearances in the area since 2012, and officials believe a faction of Los Zetas called the Cartel Del Noreste had been using the field to dump bodies.

Cartel Killing Field Reportedly Found Just Miles Away from the Texas Border; Discovery Lines up with Where Americans Went Missing via @WestJournalism https://t.co/eLUsjd6stD

Some Americans may have ended up there. Three members of an American family went missing in June while on their way back to Laredo, Texas, after a visit to family in Mexico. Cartel gunmen reportedly held people up on the Nuevo Laredo-Monterrey highway, near the killing field site.

As yet, though, authorities have not confirmed the identities of any bodies found at the site. The National Search Commission has requested the area remain closed so families can have a chance to identify the remains of their loved ones.