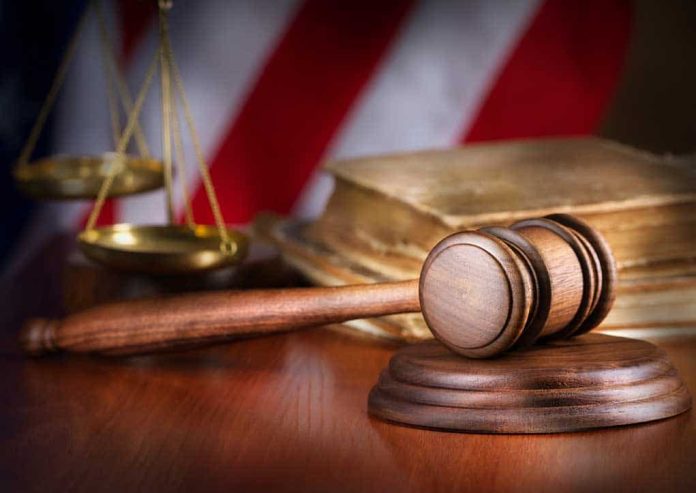 (RepublicanReport.org) – The new Texas abortion law is making waves across the nation. The Lone Star State now has the most restrictive system of rules in the country after the US Supreme Court declined to block new legislation last week. However, not all the nation’s highest judicial bench members were happy with this outcome. Justice Sonia Sotomayor wrote a highly critical dissent following the verdict.

Aiming at her SCOTUS colleagues for “[burying] their heads in the sand,” Justice Sotomayor said the new law is “clearly unconstitutional.” She argued abortion in Texas is now legal long before fetal viability and even before most women know they’re pregnant.

"In effect, the Texas Legislature has deputized the State’s citizens as bounty hunters, offering them cash prizes for civilly prosecuting their neighbors’ medical procedures." https://t.co/N6utAVjAgG

Roe v. Wade generally requires states not to legislate against abortions in the first 12 weeks of pregnancy. Under Texas’ new law, terminations are illegal once there is a fetal heartbeat, usually around six weeks of pregnancy. The state got around the 12-week requirement by encouraging private citizens to sue others who break the law rather than enforcing the ban through the state government.

Sotomayor said this system turned ordinary Texans into “citizen bounty hunters.” Expressing her contempt for the decision, she said it was unacceptable that states could “evade federal judicial scrutiny” by allowing normal people to enforce the laws.

However, anti-abortion activists in Texas have welcomed the new provision, and similar legislative efforts are now underway in several states across the country.