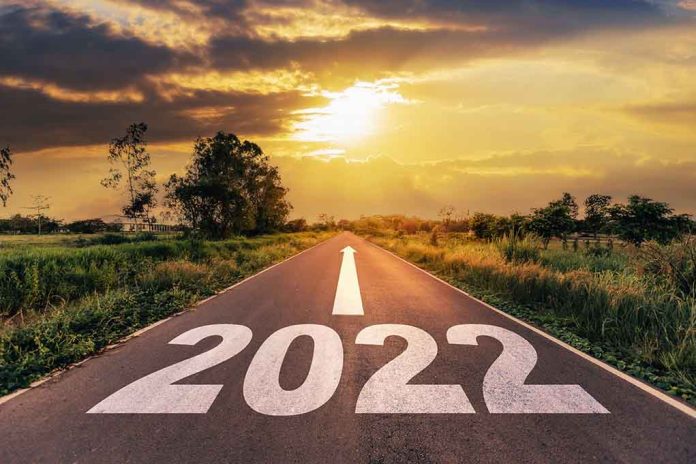 (RepublicanReport.org) – We’ve now been living in the shadow of the COVID-19 pandemic for nearly two years, and while things have improved, it looks like we’re still a while away from saying goodbye to it altogether. The new Omicron variant of the virus threatens to spread more quickly than its predecessors, potentially pushing us into crises in some areas once again.

However, according to finance giant JPMorgan Chase, we’re approaching the end of the most severe phase of the pandemic, at least from an economic perspective.

Back to Some Sort of Normality in 2022

In a recent note to employees, Marko Kolanovic, JPMorgan’s head of global market strategy, predicted a return to normal market conditions over the coming year. This belief is based on the likelihood of natural and vaccine-related immunity increasing significantly over the coming months, as well as the emergence of other new treatments for patients.

Once these factors fall into place, Kolanovic believes, the response from consumers and businesses will be strong.

However, Kolanovic also stressed the road to recovery would not necessarily be a smooth one. As central banks alter their monetary policies to adjust to the post-pandemic world, market volatility may become an issue.

Other Factors to Consider

While Kolanovic’s assessment is a rosy one, there are a number of risks we still need to be aware of when it comes to the economy, both in the US and around the world.

Firstly, there is the threat of geopolitical instability. Right now, tensions are running high between China and Taiwan and between Russia and Ukraine. If active conflict begins in either of these regions, the fallout for world trade could be severe. The Biden administration has already warned of heavy economic sanctions against Russia if it chooses to invade Ukraine. In addition, a war in Taiwan could cause significant disruption in the supply of semiconductors with crucial computer components already in short supply across the world.

Energy is another huge issue. Americans are currently seeing major increases in the price of fuel for heating and transportation following President Joe Biden’s efforts to curtail energy production in the US. As a result, crude oil prices have climbed and may continue to do so if circumstances remain unchanged. High energy costs could have major impacts on industries as well as consumers.

So, what do you think? Are calmer waters ahead, or have we yet to see the end of the economic devastation accompanying COVID-19?