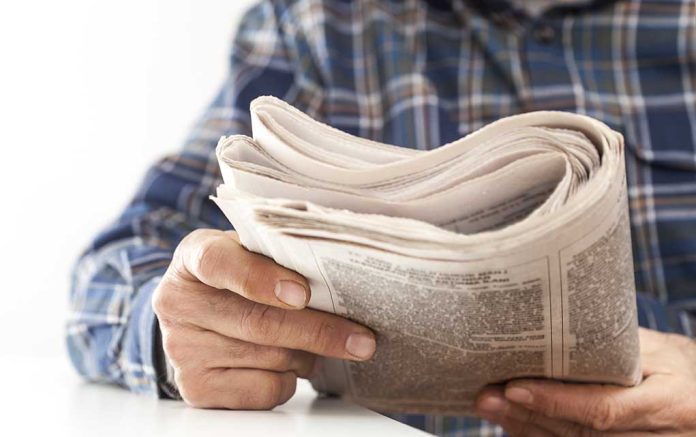 (RepublicanReport.org) – Newspaper endorsements may not seem to hold much weight these days compared to the massive reach of the internet and television. But every so often, a paper makes waves and gets attention by endorsing an unlikely candidate. Such was the case earlier this week when Democrat John Fetterman’s hometown newspaper gave its full support to Republican challenger Dr. Mehmet Oz.

The Pittsburgh Post-Gazette endorsed Mehmet Oz for Senate. Dr. Oz has "shown he is better equipped to lead and deliver for Pennsylvania." @DrOzhttps://t.co/ENKa2QbfeT

On October 30, The editorial board of the Pittsburgh Post-Gazette officially endorsed Dr. Oz as candidate for the United States Senate in Pennsylvania. After a quick rundown of the recent debate between the two, the board let loose its concerns about Fetterman.

The article illustrates a man who grew up privileged. It states Fetterman used his family’s money and influence often for very good and noble purposes, but his personal level of experience was wanting in terms of such an important job. The writeup mentions the Lieutenant Governor’s large size, and the look he chooses may portray an everyday Pennsylvanian, but in reality, he knows little about the struggles of the working class.

By contrast, the paper applauds Dr. Oz for spending time in marginalized communities and for focusing on governing for the betterment of Pennsylvania. The editorial board also believes the doctor will serve in the same regard as some of the most respected moderate Republicans in the state’s history and not as a mouthpiece for anyone in Washington.