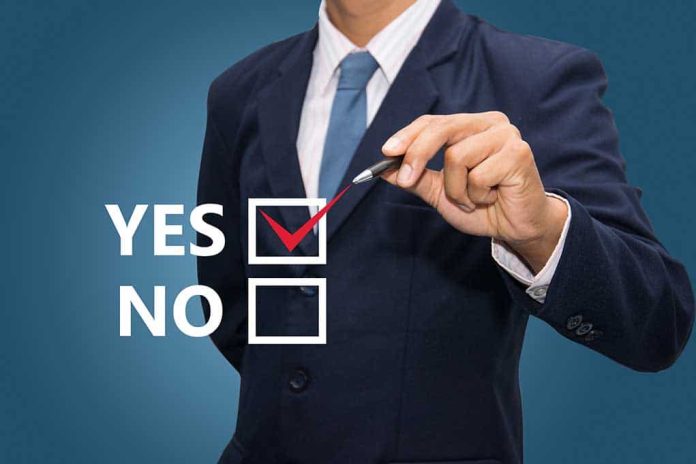 (RepublicanReport.org) – With the Democratic majority in the Senate as thin as it could possibly be, party moderates have found themselves in a position of huge power. The best example is Senator Joe Manchin (D-WV), who has, at times, sounded more like a Republican than a Democrat in his discourse this year. Now, though, it looks as though Manchin has decided to offer limited cooperation with his party on a critical issue.

In the late hours of Tuesday, September 7, news broke that Joe Manchin had decided to support President Joe Biden’s social spending package. However, there’s an important caveat; Manchin says he won’t back a bill costing more than $1.5 trillion. The deal currently on the table would set the US taxpayer back $3.5 trillion.

With this OP-ED yesterday in the Wall Street Journal,  Joe Manchin spells out why he won't support the $3.5 Trillion Infrastructure Bill and proposed #tax changes. He has become the most influential Joe in DC https://t.co/mAYLPnFdVG

Democrats want to pass this proposal through budget reconciliation, meaning no Republicans would have to vote for it. Of course, this also means the Democrats can’t afford to lose a single vote from their own side with the Senate split 50-50.

Manchin appears steadfast in his opposition to a $3.5-trillion reconciliation proposal. Given the threat of “runaway inflation,” the West Virginia senator thinks Congress should “sit back [and] see what happens” before investing so heavily in social projects.

Unfortunately for Joe Biden and the rest of the Democrats, Manchin appears to hold all the cards.