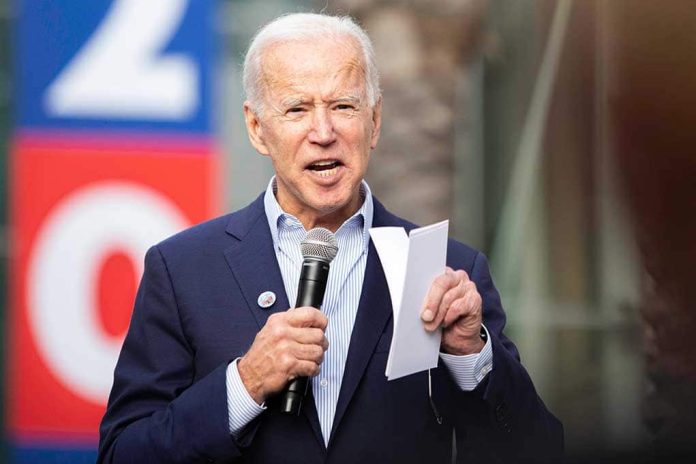 (RepublicanReport.org) – The age-old battle between Democrats and Republicans is almost as common as the war between cats and dogs. Both sides simply have a different approach to politics and how to run the country. But while no one could be at fault for assuming it was all but impossible for them to cooperate, the two sides do occasionally agree. A surprising statement from President Biden on July 21 showcased this first-hand.

The president directly addressed one of the biggest discussion topics in recent months while speaking to constituents during a town hall hosted by CNN. The subject was the filibuster and whether or not it should exist. While many of his colleagues on the Left would disagree with him, he feels strong reasons to keep the contentious procedure in place.

Biden initially referred to the filibuster as “Jim Crow on steroids” and stated he would prefer to avoid talking about its existence altogether. He feels the debate only serves to distract people from other, more important concerns and worries it will interfere with attempts at unity.

This is a surprisingly Republican viewpoint. In fact, Senate Minority Leader Mitch McConnell (R-KY) shared similar views just a few short months ago. Who knew they would ever agree?

The fact that Biden is at all against removing the filibuster is a significant departure from stereotypical Democratic Party ideals. A long list of Democrats have been advocating for its erasure for some time; many feel politicians from both sides of the aisle frequently abuse the process to further partisan goals.

President Biden himself agrees with this viewpoint but doesn’t feel scrapping it is truly the answer. In fact, he suggested doing so would “throw the entire Congress into chaos” and prevent constructive progress.

But just because he supports the filibuster doesn’t mean he’s satisfied with it either — at least not in its current state. The commander-in-chief also said he would prefer to see it reverted to past guidelines that once effectively deterred politicians from overusing it.

“I would go back to that [SIC] where you have to maintain the floor,” he explained, saying that politicians should have to “stand there and talk and hold the floor.”

During the Civil Rights era, this was mandatory for any politician who wished to use the strategy to make a point, regardless of topic or intent. In many instances, representatives found themselves forced to stand for hours at a time. Senator Strom Thurmond (SC) set a record for the longest filibuster while trying to halt the passing of the Civil Rights Act in 1957; he remained in place for just over 24 hours.

This is distinctly different from the modern filibuster, from which the requirement to hold the floor was officially removed in 2012. All a representative has to do to launch one today is essentially announce their desire to do so. This instantly halts the issue in the Senate until at least 60 senators vote to dismiss it.