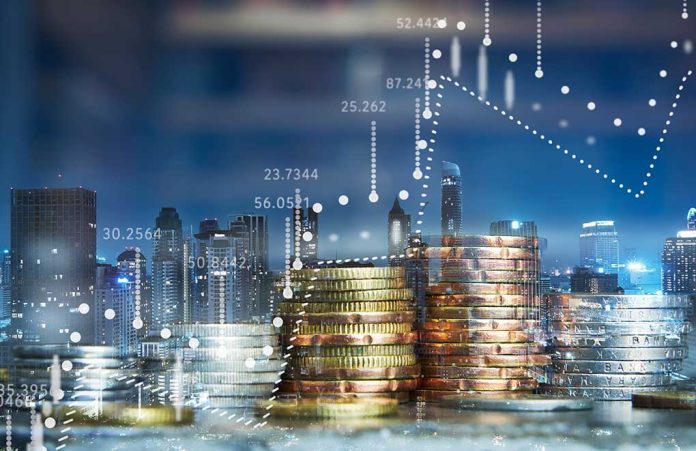 (RepublicanReport.org) – International currency markets are complex mechanisms; smaller currencies often fluctuate wildly in price relative to one another on the back of economic instability and other factors. For this reason, international central banks hold large amounts of a single, stable currency (known as a reserve currency) to ride out market shocks. Since World War II, the US dollar has been the most popular international reserve currency.

However, according to Fed Chair Jerome Powell, that might not remain the case forever. On Wednesday, March 2, Powell appeared before Congress to speak about an imminent interest rate hike. The Fed is increasing interest rates in a bid to ease domestic inflation rates and strengthen the dollar.

Powell noted the US dollar had been the dominant reserve currency globally because of the underlying stability of the United States. He claimed the rule of law and open capital markets in the US contributed to its desirability. Powell also noted the benefits to US citizens of the dollar being a popular reserve currency overseas, stating it made the dollar more liquid and contributed to its stability.

Lot of volatility ahead. Use Caution ⚠️

However, he noted other currencies could try to emulate that success. He also conceded another currency might potentially become a popular reserve alongside the dollar.