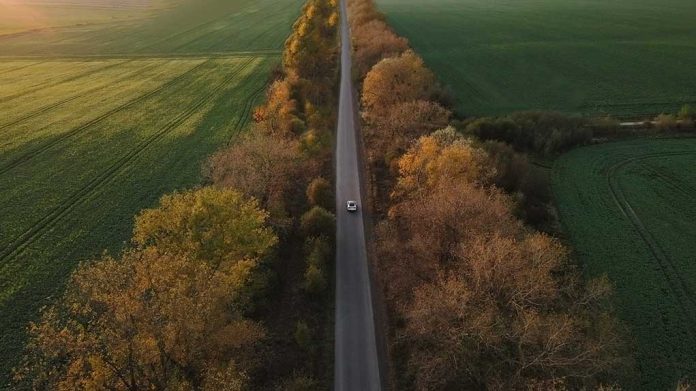 (RepublicanReport.org) – Republicans and Democrats are approaching a deal on infrastructure after weeks of fierce partisan disagreement over the project’s price. There’s currently a deal on the table that would spend $1.2 trillion over eight years, and one of its focuses is environmental infrastructure. As part of his bid to push the United States toward carbon neutrality, President Joe Biden wants to install as many as half a million charging ports for electric vehicles across the country.

Critics have been quick to point out that this could be a huge waste of money. Electric cars are far more popular in urban areas, where the average length of journeys is much shorter than in the country. Also, because electric vehicles cannot get as far on a full battery as traditional vehicles can on a full tank of gas, they’re less practical for rural drivers. They’re also typically too expensive for people in poorer communities to afford.

What About the Environment?

In response to this argument, some people might suggest these are things rural communities need to get used to for America to stay on track in terms of its environmental goals. They might blithely mention things like “emissions” and “carbon neutrality” and expect others to be impressed by their profound concern for the planet. Unfortunately for these people, they’re probably not familiar with all the facts.

The truth is, electric cars still have to get their charging power from somewhere. They might not be belching fumes into the atmosphere in the same way as gas vehicles. However, the production processes behind the electricity they use are still harmful to the environment in many cases. As of February 2021, fossil fuels were used for just over 60% of the electricity production in the United States.

Commentators have also raised concerns about the batteries used by electric cars. Lithium is a crucial component of these batteries and is a scarce natural resource collected through mining operations. One critic noted, “The lithium gold rush threatens environmental damage on an industrial scale.” However, such considerations and detailed analysis like this do not appear to be on the agenda for Joe Biden or his administration.

When speaking about the high temperatures in Portland earlier this week, the president blamed global warming and touted “natural infrastructure” as the solution to the problem. That’s the rhetoric of a man who’s trying to pass legislation, not of someone determined to find the best solution to a problem.