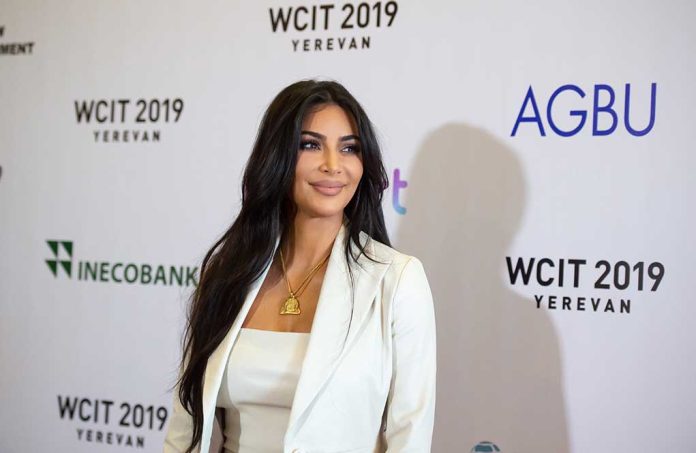 Kim Kardashian Divorce Is Finally Over

(RepublicanReport.org) – Kanye West (Ye), has been a successful rapper, songwriter, music producer, and fashion designer. Unfortunately, he has generated a lot of headline news recently. His behavior over the last few weeks regarding his increasingly erratic public statements, many of which have been overtly anti-Semitic, have become problematic. He’s also had a lot of struggles in his personal life. On Tuesday, November 29, he and his ex-wife Kim Kardashian finalized their divorce in Los Angeles, California.

According to the terms of the settlement, Ye will pay Kardashian $200,000 a month in child support. However, both parties will continue to share responsibility for uninsured healthcare and education expenses, while Kardashian will pay for the children’s insurance until they turn 26 or coverage is no longer available. The pair have four children together; North, Saint, Chicago, and Psalm.

Though Ye and Kardashian split two years ago, the rapper’s public utterances since then have likely added to the rift between them. The rapper has made increasingly contentious statements on various platforms, causing brands and other businesses with which he was affiliated, to part ways with him. Most recently, he appeared on controversial internet personality Alex Jones’ show alongside Nick Fuentes, a known antisemite. During the appearance, Ye spoke positively about Adolf Hitler and Nazis, opined that the Holocaust did not take place as reported, and made other anti-Semitic statements.

Do you think Ye’s increasingly outrageous public appearances will make it impossible for him to have a healthy relationship with his children going forward?