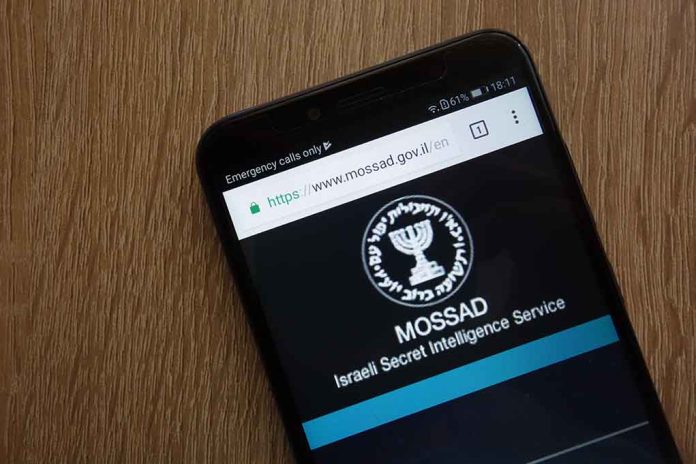 (RepublicanReport.org) – Though much of the world has opposed Israel when it comes to the nation’s ongoing dispute with neighboring Palestine, US-Israel ties have remained strong. The alliance has mutual benefits, as was obvious from a recent story involving a secret assassination attempt by Iran.

According to a report from the Jerusalem Post, agents working for Mossad (Israel’s secret service) apprehended and questioned Mansour Rasouli, an Iranian man. The Mossad operatives discovered Rasouli was at the head of a plot to assassinate three individuals; a journalist in France, a US military general in Germany, and an official at the Israeli Consulate in Istanbul, Turkey.

Mossad, the Israeli intelligence service, has foiled a plot to kill an Israeli diplomat, a U.S. general, and a journalist, detaining an Iranian man ordered to orchestrate the hits, The Jerusalem Post reported Saturday.

This Mossad operation took place in Iran, which is unusual. Though the agency has a strong international presence, it doesn’t often operate within Iran’s borders, as relations between Iran and Israel have been historically tense.

According to the Jerusalem Post report, Iran’s Islamic Revolutionary Guard Corps (IRGC) intended to use drug cartels to carry out the assassinations. This is not the first time a plot of this nature has failed; authorities halted similar operations in Colombia and Kenya recently. Also, the Turkish government thwarted an attempt to kill Israeli businessman Yair Geller earlier this year, and it’s believed Iran’s intelligence service was behind the operation.