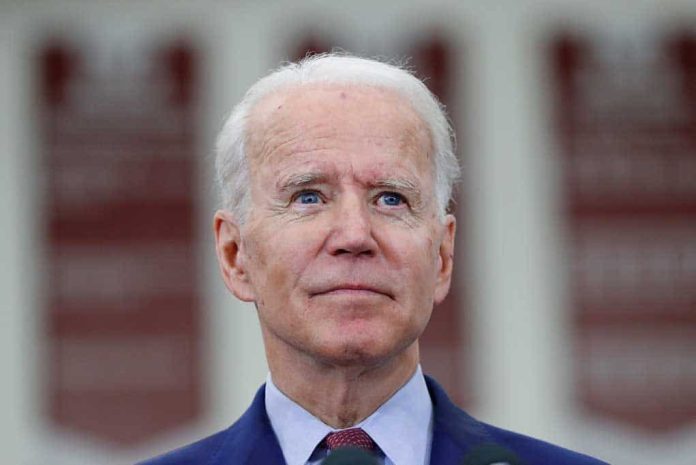 (RepublicanReport.org) – The “Great Reset” concept came to life in June 2020. Prince Charles of the British Royal Family and Professor Klaus Schwab of the World Economic Forum launched a new advocacy effort with the release of the video below, depicting scenes of environmental catastrophe and warning of the consequences if we don’t change our global economy. The pair said COVID-19 had allowed us to change how we approach industry to ensure the planet’s survival.

There has been much debate about the “Great Reset” ever since, but the plan remains light on details. Now, some are speculating that President Joe Biden might be in the process of preparing America for the Great Reset, whatever form it might take.

How Biden Is Reshaping America

One prominent example of a potential push Joe Biden might make toward the Great Reset is the adoption of environmental, social, and governance (ESG) standards. These standards rank businesses using sustainability metrics rather than financial performance. For example, a company emitting less carbon through its operations than a competitor might have a more favorable ESG score. Diversity in the workforce is another factor that an ESG rating might take into account.

Biden could decide to impose these metrics on businesses in the form of regulations. He might also try to incentivize good ESG performance with financial grants, which could be funded using printed money to worsen our deepening inflation crisis.

Is This Really Biden’s Intention?

Other key figures in the Biden administration have also indicated they support policies that would fundamentally reform American industry. Rohit Chopra has been head of the Consumer Financial Protection Bureau (CFPB) since the Senate confirmed him in September. He carries a reputation as a fierce combatant in banking practices and has criticized financial institutions for alleged discriminatory lending practices.

Saule Omarova, who Biden nominated to take charge of the Office of the Comptroller of the Currency (OCC), has the potential to be even more radical. The Soviet-educated legal scholar favors much more extensive government oversight of the banking sector and many other areas of private industry.

So, are we seeing the beginning of a fundamental reset of the way Americans do business?