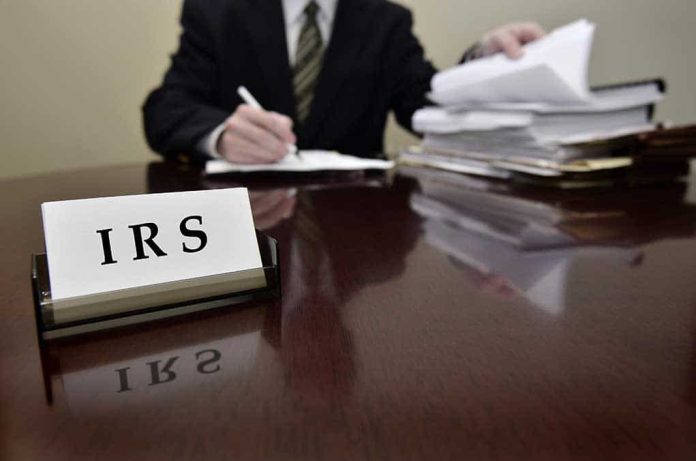 (RepublicanReport.org) – This year’s tax season will run from January 24 to April 18, according to the most recent communication from the US Treasury Department. Tax season usually is a busy time for the agency and taxpayers alike, but things will be even more frantic than usual this year.

Treasury Department officials warned that the IRS is entering tax season with a “significant backlog,” and staff shortages. @SRuhle shares experts’ tips to avoid delays in getting your tax refund. https://t.co/cB4S1u2Bkl

Rettig indicated this state of affairs was partly due to the stalling of the Build Back Better Act in Congress. The $1.7-trillion bill earmarked $80 billion for the IRS, intended for spending on personnel and technology to improve customer service and thwart tax cheats. But, lawmakers were unable to pass that version of the bill during last year’s legislative session, meaning the IRS never got its hands on those funds.

Another difficulty associated with the bill’s failure relates to child tax credits. Had Build Back Better passed, it would have increased those credit payments, but it’s now uncertain what will happen in relation to them.

In an effort to mitigate delays over the coming months, the IRS is appealing to taxpayers to file their taxes electronically and ensure all data on tax returns is correct.