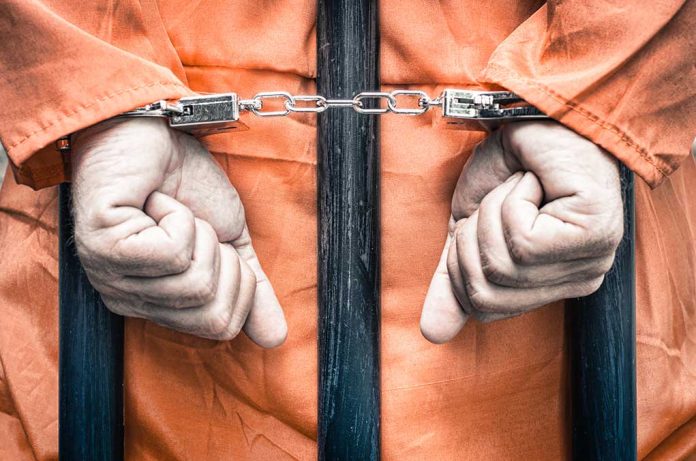 (RepublicanReport.org) – There are currently 27 American states with legislation that allows for the death penalty, though governors have imposed moratoria in three of these. Capital punishment typically enjoys greater support among traditional voters, as Conservatives generally believe in ensuring crimes are appropriately punished.

However, government intervention isn’t the only difficulty with the administration of executions nowadays. Lethal injections, which have been the preferred method of execution in the United States in recent decades, are made with toxic chemicals provided by pharma companies.

Not wanting their brands associated with killing, more and more of these firms have refused to supply authorities with the ingredients for lethal injections, making it increasingly difficult to do the job.

On Friday, May 28, The Guardian reported that officials in Arizona have begun preparations to execute death row inmates using cyanide gas. They have purchased the materials required to produce the deadly gas, and “refurbished” the state’s gas chamber, which has not been in use for 22 years.

The ingredients mentioned above combine to form the same mixture as Zyklon B, the gas Nazis used on over one million occupants of concentration camps during World War II. Executions carried out by this method in the past have been infamously messy; in 1999, bank robber Walter LaGrand took 18 minutes to die in the chamber, and was apparently in severe distress throughout.

Arizona is not the only state that has had to resort to unlikely measures to reinstate the death penalty. South Carolina recently ruled that the death penalty could be administered by firing squad, becoming the fourth state to permit this as a backup method of execution.

This news is sure to cause a stir among opponents of the death penalty. Those who prioritize law and order may simply be satisfied to see violent criminals brought to justice, regardless of the means used. However, whether this execution method goes against our Constitution’s amendment on cruel and unusual punishment could be up for debate.