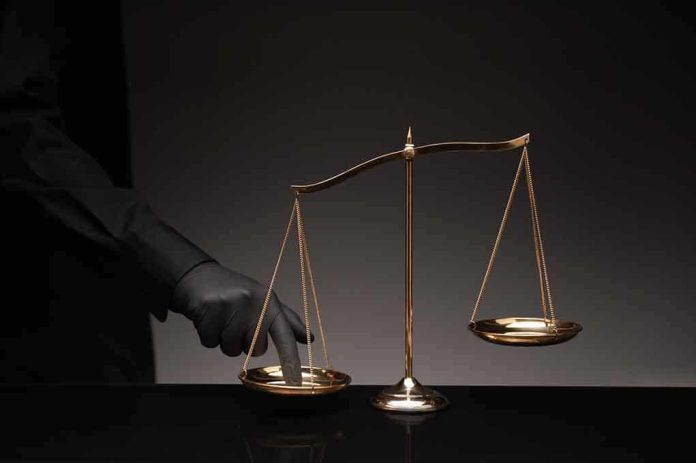 (RepublicanReport.org) – The politicization of key government institutions is nothing new. When President Joe Biden got into the White House, he quickly installed department and agency heads to further his policy objectives. For example, David Chipman, Biden’s pick to lead the Bureau of Alcohol, Tobacco, Firearms, and Explosives (ATF), had a long history of favoring gun control measures. A prominent Republican is alleging that the Department of Justice (DOJ) is suffering from this same kind of bias.

He continued that the Justice Department was trying to instill the belief in Americans that anyone not “totally on board” with what the White House was doing was considered a domestic terrorist. He used the example of parents on school boards, referring to the instructions AG Garland recently gave to federal police to investigate incidents of violence at board meetings. Many people saw this as an attempt to censor parents wishing to speak out on key educational issues, such as critical race theory (CRT).

Does Gaetz have a point?