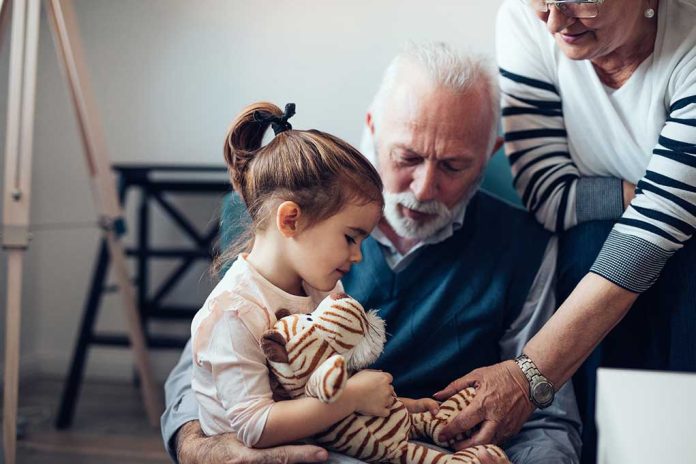 (RepublicanReport.org) – It’s never OK to profit by swindling or stealing. However, when it comes to crimes for profit, some are far more reprehensible than others. Some scammers go out of their way to target the old and vulnerable as they make for easier prey. A federal court recently indicted the suspected perpetrators of such a crime in California.

A grand jury in San Diego agreed to charge eight individuals with conspiracy concerning an extortion scheme targeting elderly people across the United States. The accused would allegedly call targets pretending to be their grandchildren or someone close to their grandchildren. They would then attempt to profit from their targets by pretending they needed some financial help, such as bail money, and persuade their victims to send it.

In some cases, the perpetrators would call several times from different numbers, pretending to be different parties associated with the case. One 87-year-old woman was told her granddaughter was at fault in a car accident and subsequently received calls from the “granddaughter” herself as well as an attorney and an accident specialist.

Those charged in the crimes are from Arizona, Florida, and California and range from 23 to 73 years of age. Their charges are under the Racketeer Influenced and Corrupt Organizations (RICO) Act.