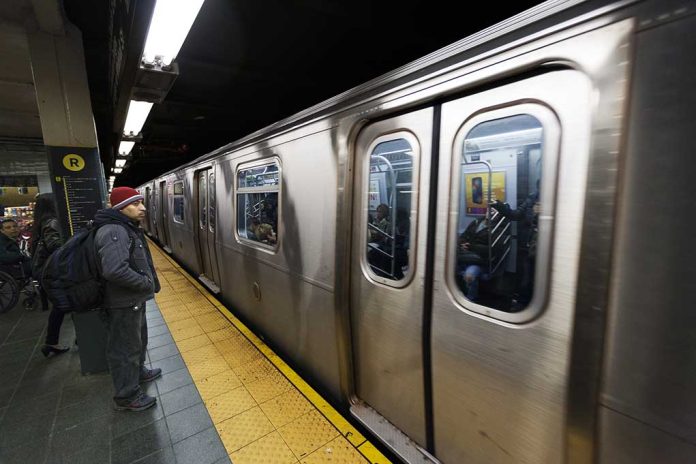 (RepublicanReport.org) – Violent crime has been on the rise in cities across the United States over the last number of years. One recent incident in Washington, DC, involved an off-duty FBI agent and resulted in the death of another individual.

According to reports, the unnamed agent got involved in an altercation with the other person on the evening of Wednesday, December 7, at the Metro Center rail station. The available evidence suggests the deceased individual was the instigator of the incident. After the fight began, the pair fell over a wall in the station and dropped about eight feet. It was after the fall that the agent fired on the other man, fatally wounding him.

The deceased man has since been named as Troy Bullock (28). Investigators on the scene discovered Bullock was armed at the time of his death, but they have not been able to say whether the agent was aware of that when he opened fire.

The agent went to the hospital with minor injuries following the event. He’s reportedly a special agent with a wealth of experience with the Bureau and is stationed in Washington, DC.

What do you think this story tells us about safety in public places in the US right now?