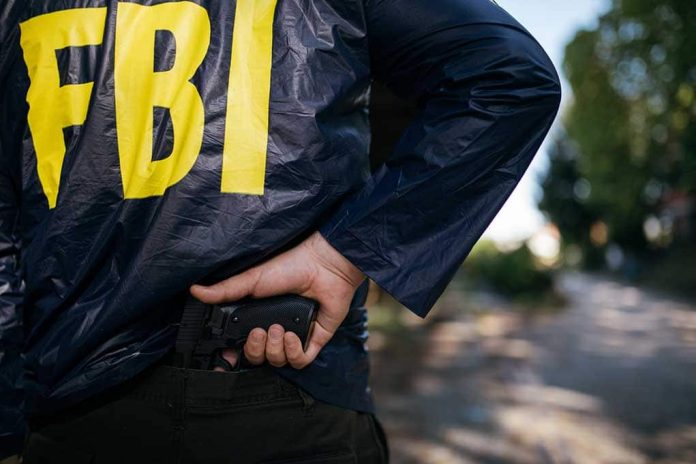 (RepublicanReport.org) – There’s still a tremendous amount of uncertainty surrounding the events of January 6, 2021, as we reach the first anniversary of that fateful day. Many people believe then-President Donald Trump essentially orchestrated a failed coup d’etat, while others think it was simply a chaotic protest that got out of hand. New revelations about the FBI’s preparations for January 6 in the days leading up to the riot are causing fresh discussion and debate.

Jeff Rosen, who was serving as acting attorney general at the time, unilaterally decided to deploy federal policing resources several days before January 6. Figures within the Justice Department and FBI feared some catastrophic event, like an assassination attempt on the president or vice president, might occur.

In light of this, a number of specialist teams from the FBI and other federal agencies prepared for multiple contingencies at the FBI Academy facility in Quantico, Virginia, on January 2 and 3. These teams were at the Capitol Building on January 6, and some operatives had “shoot-to-kill” authority.

More questions than answers right now, but I’m working on it: Exclusive: Secret Commandos with Shoot-to-Kill Authority Were at the Capitol #Jan6 https://t.co/VWEtapPJBW

At this early stage, it’s difficult to say precisely what kind of role these groups might have played in the Capitol Building that day. However, these new revelations have cast doubt on the idea Donald Trump’s followers somehow caught security forces unawares at the Capitol.