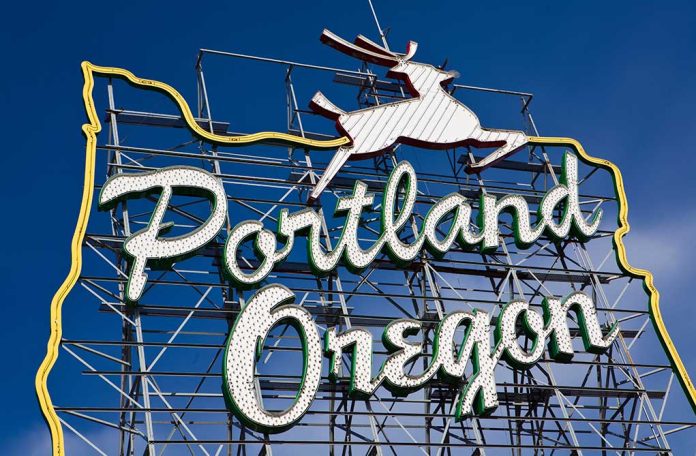 (RepublicanReport.org) – Drug decriminalization is a trend that has taken off in states across the country in recent years, but progress has been quicker in some areas than others. In Oregon, citizens voted to change the law around hard drugs like meth, heroin, and fentanyl two years ago, making low-level offenses related to the drugs non-criminal. However, the program has encountered some challenges.

Critics think it has made the state’s addiction problem worse and also added to crime issues. Additionally, there have been delays in getting the funding to addiction service providers despite the fact decriminalization has been in effect since February of last year. Reports state Oregon’s drug addiction rates are still some of the highest in the United States. Backers of the legislation have defended it by saying the positive impact of the change could take time to come, and also that other issues like homelessness and mental ill health continue to worsen addiction issues.

As well as changing the criminal status of low-level hard-drug offenses, the legislative change also redirected a large percentage of funding from the state’s marijuana tax. Previously, these funds went toward education, policing, and other local government expenditure, but the measure authorized their use for the funding of addiction treatment.

Do you think Oregon’s approach to drug policy is the correct one, or would a more traditional strategy prevent the creation of new problems?