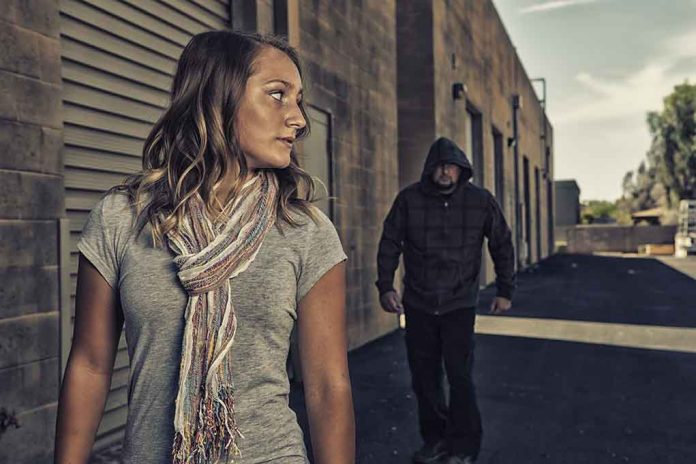 An Important Self-Defense Dilemma – What Would YOU Do?

(RepublicanReport.org) – There are two legal schools of thought when it comes to self-defense. “Stand your ground” or “duty to retreat.” In some states, the right to protect oneself is secure. However, in states such as New York, “duty to retreat” laws can complicate the matter. When presented with danger outside of their own homes, potential victims have to run away unless there’s no other option. After a would-be mugger died recently, however, the logic behind the law finds itself under the microscope.

On September 11, 33-year-old Rob Compton of Staten Island pulled a fake gun on two people and it didn’t pan out the way he expected. The men quickly took control of the situation, restraining Compton until he passed out. The alleged mugger would never wake up. While prosecutors haven’t filed any charges, they are investigating.

New York has high standards to use “justification” as a defense. In a state with a solid stand your ground law, charges would be less likely if authorities found that the men acted in reasonable defense. Curtis Sliwa, a public safety advocate who runs Guardian Angels, an organization that teaches self-defense with an emphasis on crime prevention, has used this incident as an opportunity to call for reform in New York. He stands by the two men, according to a report from Fox News, saying they “shouldn’t have been put in that position,” and he “applaud[s] their efforts.”

Some have been pushing to try to change the law. For instance, Republican state Senator George M. Borrello introduced legislation that eliminates the duty to retreat from self-defense requirements back in January.

What do you think? Does New York need better self-defense laws?