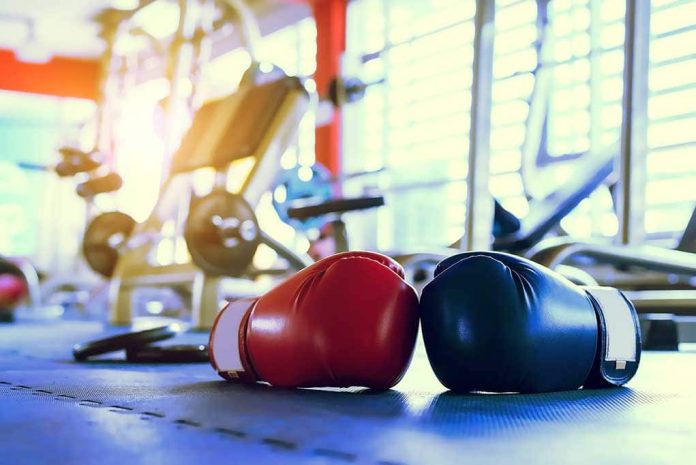 (RepublicanReport.org) – Washington, DC, was in panic mode over the debt ceiling last month. Americans were told unless lawmakers could agree on a proposal to push the limit up, the country would default on its debts in a matter of weeks. There was eventually a bipartisan agreement to allow enough extra debt to see the government through until December, but that deadline is starting to creep up now.

On Tuesday, November 16, Treasury Secretary Janet Yellen told leaders in Congress that the federal government has until December 15 to increase the debt limit again. If legislators cannot reach an agreement on a debt ceiling extension by that date, Americans will once again face the possibility of default.

Senate Majority Leader Chuck Schumer (D-NY) says his party wants to find a bipartisan solution to this problem rather than extending the ceiling through budget reconciliation. However, Republicans view the debt ceiling extension as a capitulation to the Democrats’ overzealous spending aspirations.

So, as was the case last time, we’re left with a standoff between Republicans and Democrats. Will the GOP back down again, as Democrats expect, or will they stand firm and force the liberals to devise another solution?