(RepublicanReport.com) – Since the balance of power in Washington, DC has shifted in favor of the Democrats, environmental initiatives have been high on their list of priorities.

During the final year of his presidency, Donald Trump removed restrictions on methane emissions in a bid to make trade easier for the energy industry, as well as other types of businesses. On Thursday, March 25, a group of Democratic lawmakers announced its intention to introduce a bill that would reimpose these limits.

Despite the fact that Democrats hold a majority in both Congressional chambers, Republicans can ordinarily shoot down their legislative proposals with the Senate filibuster. There are certain situations in which the filibuster is not available, however. One such exception arises from the Congressional Review Act (CRA)of 1996, a law that allows Congress to undo new federal rules with only a simple majority.

What Restrictions Do the Bills Propose?

The Democratic lawmakers aim to reimpose a number of measures Trump rescinded in 2020. These relate to the ways in which companies produce and process oil, as well as the way methane and other volatile compounds are stored and transported.

In a statement, Sen. Martin Heinrich opined that the changes were necessary to “[confront] the climate crisis and [reduce]… air pollution.”

Democratic attempts to aggressively lower emissions are unlikely to stop here. Gina McCarthy, the Biden administration’s climate advisor, is currently spearheading a government-wide effort to move toward carbon neutrality. Joe Biden is scheduled to officially unveil this effort at a climate leaders’ summit next month. 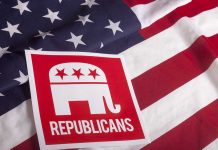 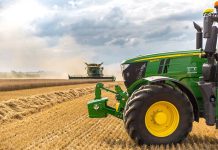 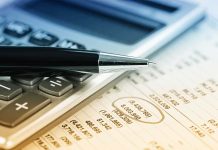 This Is What’s Included in the $3.5-Trillion Reconciliation Package

Rand Paul’s Big ‘I Told You So’ to Fauci