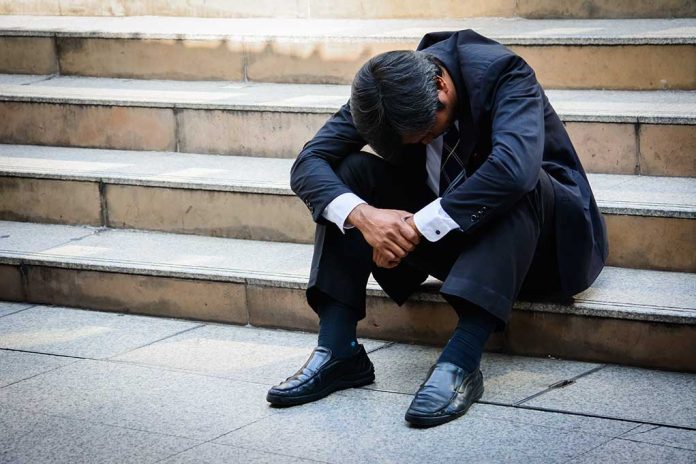 (RepublicanReport.org) – Budget reconciliation has become one of the hot topics in political discourse since last year’s election. With the thinnest possible margin in the Senate, Democrats have nowhere near enough votes on most of their divisive proposals to get past the filibuster. Of course, when it comes to Democratic proposals, none are more divisive than those related to immigration.

Most recently, Liberals in Congress have been trying to use the reconciliation loophole to change the rules around residency for illegal immigrants. However, two such attempts have now met with failure. Senate Parliamentarian Elizabeth MacDonough told Democrats this week that their idea of changing the year immigrants had to have entered the country to qualify for green cards was not sufficiently budget-related to make it into a reconciliation proposal.

Democrats suggested changing the year in question from 1972 to 2010. This change would’ve allowed any undocumented migrant who had been in the US before 2010 and who exhibited good character in the intervening years to apply for residency.

Democrats previously attempted to use reconciliation to pass a provision that would have handed eight million green cards to those migrants with temporary protected status (TPS). These individuals are sometimes referred to as “Dreamers.” The Senate parliamentarian ruled that, too, was inappropriate for the purposes of reconciliation.

Of course, in theory, any law that involves spending or accepting money (which is just about all of them) might be considered budget-related. The Democrats have argued in favor of allowing changes in the rules around residency for illegal immigrants because doing so would impact revenue and expenditure in various ways. So, to prevent abuse of the power, the Senate parliamentarian looks at how relevant a given measure is to the budget compared to other factors.

In the case of the most recent proposal, Elizabeth MacDonough ruled it was a “weighty policy change,” the impact of which was much further-reaching than a single budget.

Technically, Democrats don’t have to follow MacDonough’s opinion. However, senior party members in the Senate have said they would not go against it.