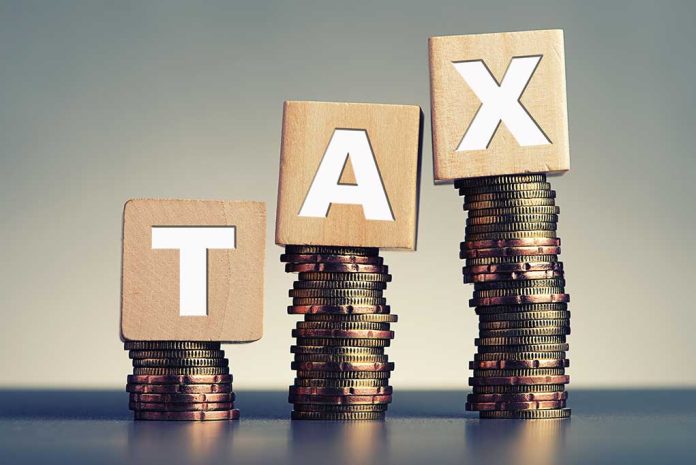 Taxing Us Out Of Our Second Amendment Rights?! – New Bill Incoming

(RepublicanReport.org) – Gun control is among the most contentious issues on Capitol Hill. Many Liberals want more gun laws. However, Second Amendment rights are enshrined in the US Constitution and while the amendment has ample support in the country. One Democratic lawmaker thinks he’s come up with a novel idea as to how to restrict high-capacity firearms.

Rep. Don Beyer (D-VA) has announced plans to introduce a bill in the House of Representatives that would see a 1,000% tax attached to the purchase price of some high-capacity weapons, such as AR-15s. In an interview with Business Insider, Beyer said the 1,000% figure was just a rough suggestion, and also said the proposed tax wouldn’t apply to guns purchased for hunting or other recreational purposes. The military and law enforcement would also be exempt from the charge.

The bill is unlikely to garner any Republican support. However, Democrats retain a slight majority in the chamber, so it could progress without any GOP votes. With midterm elections looming, though, it’s unclear if left-leaning candidates would back such a controversial measure.

In a bill that could pass through the House of Representatives without any votes from Republican members, Rep. Don Beyer, D-Va., seeks to draft a measure levying a 1,000% excise tax on assault weapons. https://t.co/CeIj9ZSUGE

Do you think Democrats would be able to get this bill through the House and Senate and into law? And, if they did, would it stand up to legal scrutiny?